Nominations are now open for Aucklanders to share their food stories and nominate their favourite dish for the 2021 Iconic Auckland Eats list.

The inaugural Iconic Auckland Eats list was published last year after Auckland Unlimited invited the public to nominate a dish they absolutely love in Tāmaki Makaurau.

Hundreds of stories and nominations were received for dishes that can be found at fine dining establishments to cheap and cheerful cafes, food trucks, markets and hole-in-the-wall offerings.

Dishes making the final cut of 100 ranged from much-loved, timeless, toe-warming classics to those reflecting the ethnic diversity of the region to create the ultimate culinary bucket list of dishes that can only be enjoyed in Auckland.

“Following a successful launch of Iconic Eats last year, we are excited to uncover even more of Auckland’s favourite dishes. What makes this list unique is the amazing stories submitted with each dish that showcases the diversity of Auckland’s food scene - the talented people, the places, the cultures, the experiences, the flavours.”

Steve Kennedy, Co-owner of Cheese on Toast, says it was a pleasant surprise to have his eatery’s creamed corn toastie listed in the 2020 Iconic Auckland Eats list.

“The creamed corn toastie has taken off and is now gunning for the most popular dish on the menu. We’ve had customers come in specifically to try it, mentioning the award, and having the Iconic Eats award displayed has made people pick the creamed corn flavour over the other toasties on the menu. It’s been great and we are really appreciative of being part of it,” says Kennedy.

Nominations are now open and stories can be submitted at iconiceats.co.nz up to 31 August 2021.

One lucky foodie who submits their story will be declared the winner of the Iconic Auckland Eats 2021 and will win a voucher book with all 100 Iconic Eats to be enjoyed over the coming year. 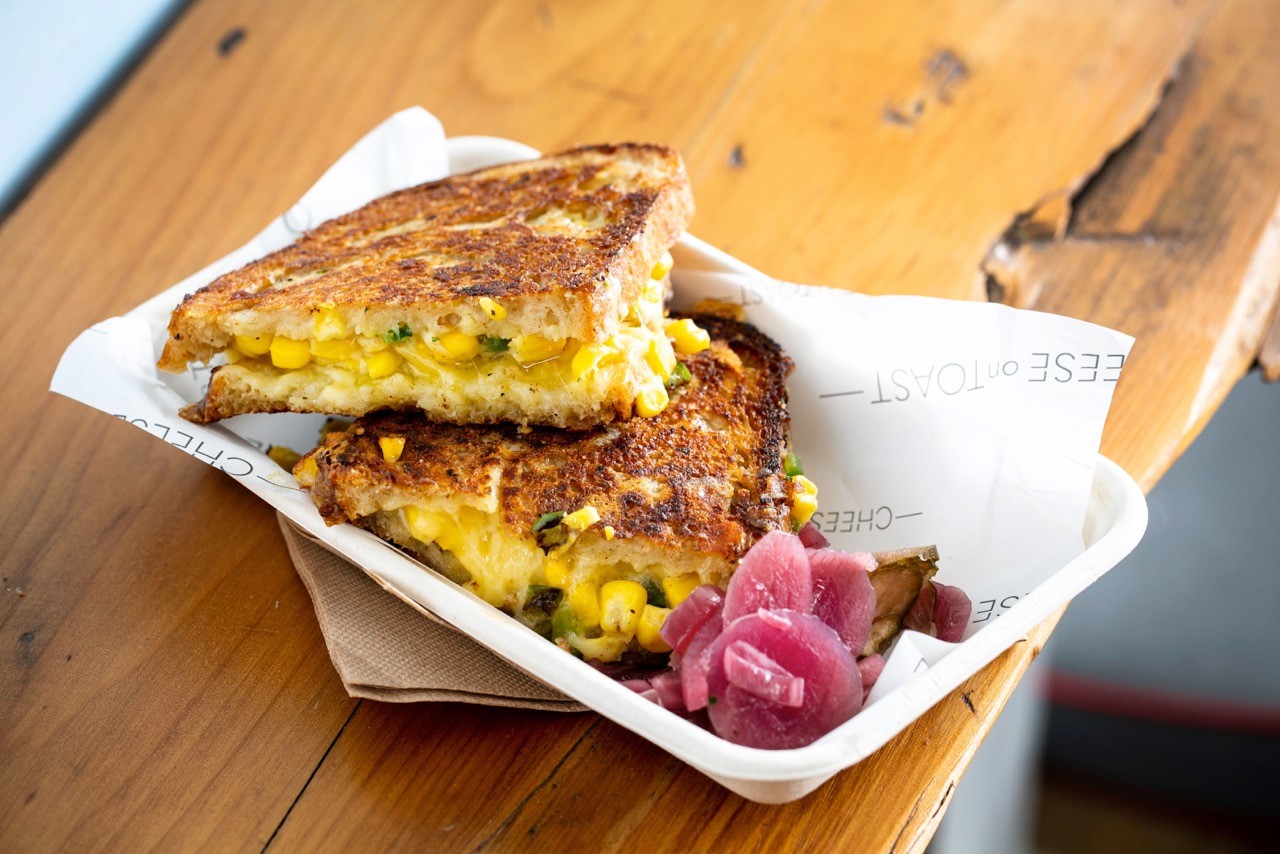 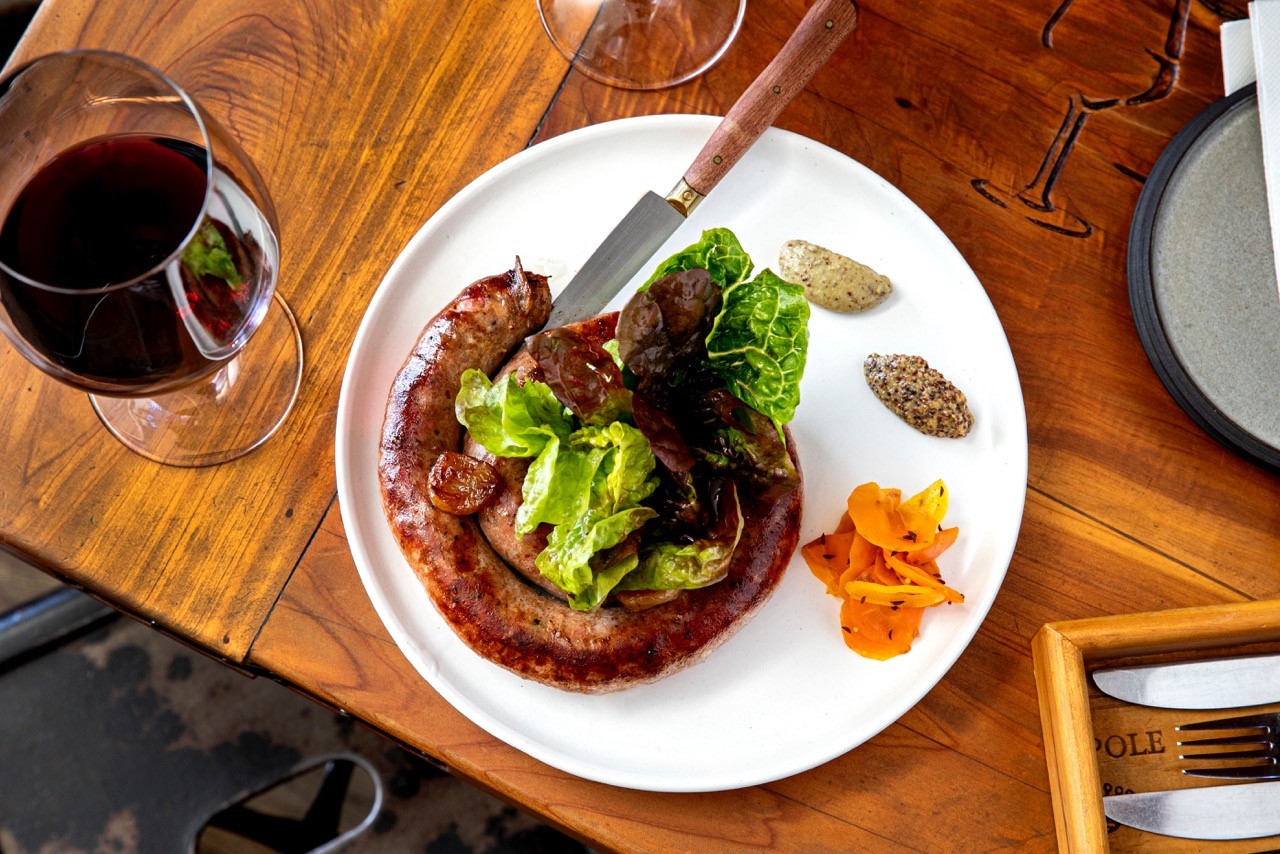 Annie Dundas says “The Iconic Eats list is a collection of heart-warming stories that show how important food and dining is to us; it's a way to travel to unfamiliar places or back home again, to enjoy quality time with loved ones, to bring back special memories, or to savour dishes that are impossible to forget.”

Aucklander Kerrie McGirr nominated multiple dishes in 2020, and it was her heartfelt storytelling that saw her win the grand prize of a voucher, valued at more than $3000, to experience all 100 dishes over 12 months.

“I'm over halfway through the 100 dishes and continue to be amazed, surprised and delighted by each new experience. After journeying from Matakana in the north to Pukekohe in the south - and everywhere in between - I've discovered how incredibly diverse Auckland's food scene is.

“We are very lucky in Auckland to have such a world-class, vibrant food scene - and sampling a few dishes from the top 100 list is an excellent way to experience this for yourself,” says McGirr.

Iconic Auckland Eats highlights unique and well-loved dishes that can only be enjoyed in Auckland and encourages locals and visitors to explore the Auckland region. 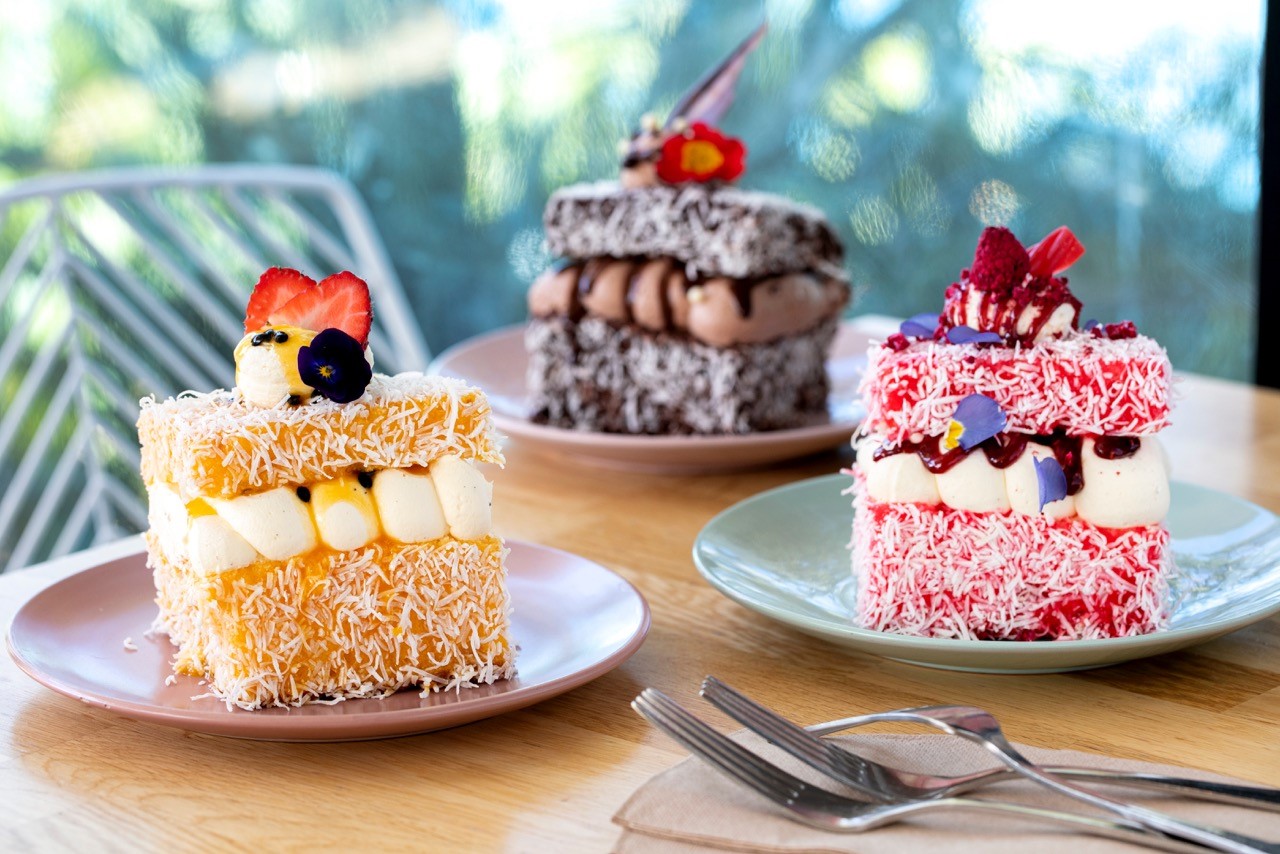