Phyllis is looking better than ever

Users of the popular Phyllis Reserve can thank jellyfish for helping protect the environment.

Phyllis Reserve is the first park in Auckland to get the innovative stand-alone underground jellyfish stormwater filter system.

The filter’s technology mimics jellyfish when filtering stormwater through membranes before it runs into the awa - Te Auaunga - Oakley Creek.

Even when there is heavy storm-water run-off, the filter can catch pollutants including litter, oil, debris, chemicals as well as tiny silt-sized particles.

The new system was included as part of car park replacement at the seven-hectare reserve, which is dominated by sports fields and is the home ground for the Metro Mt Albert football and softball clubs. but also boasts access to the Te Auaunga /Oakley Creek walkway.

Upgrades and renewals have provided the reserve with more than a mere makeover, the well-used park now more environmentally friendly, attractive and accessible for cyclists, and safer than ever.

New amenities include eco-friendly features such as rainwater storage tanks that provide flushing water for the new toilets, a bike rack for people cycling to the reserve, and a drinking fountain.

There are also changes around the old reserve entranceway, which crossed the Waterview shared path, and presented safety concerns for pedestrians and cyclists because of poor visibility. 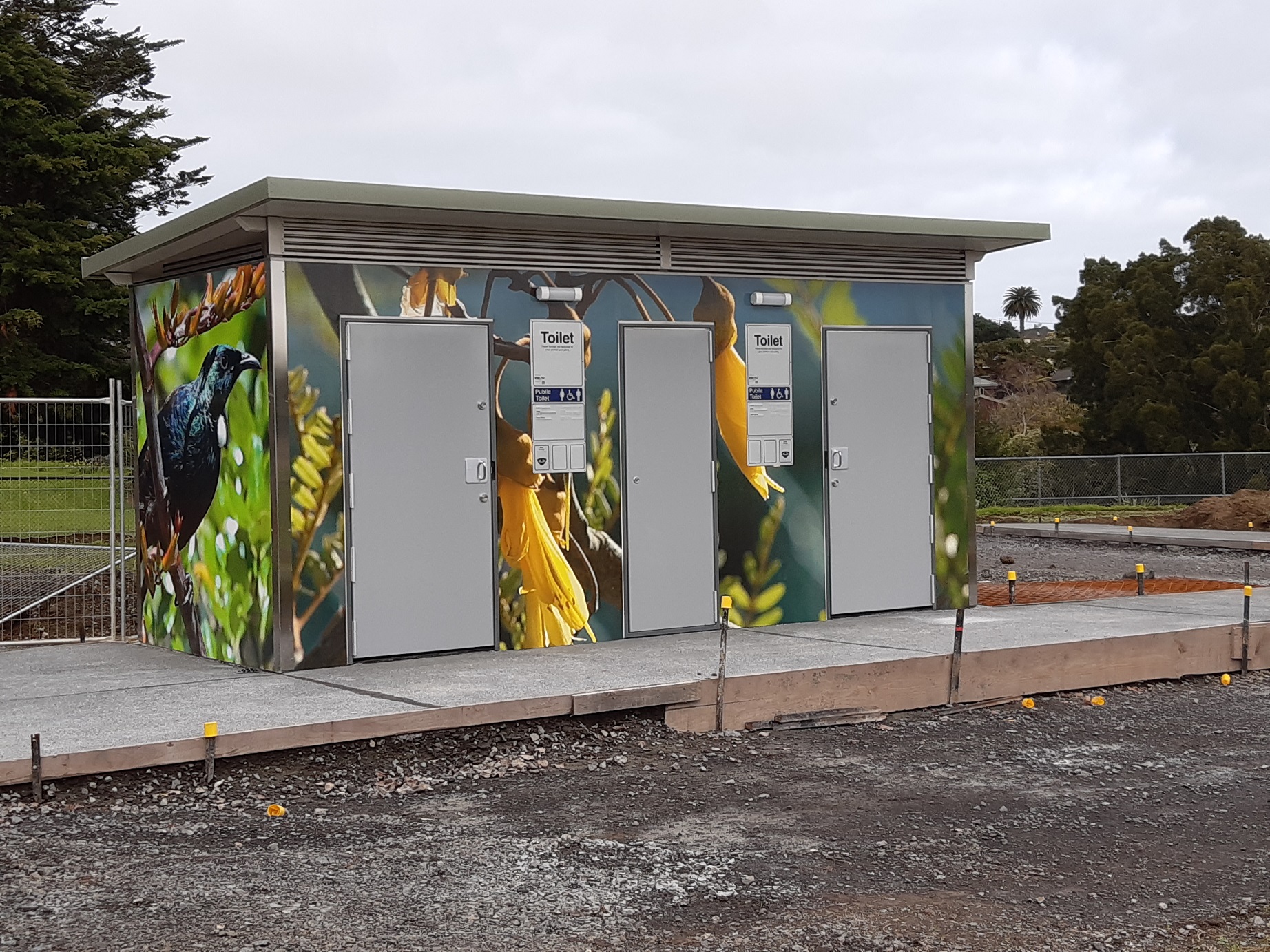 The original carpark and accessway has been moved, and grass will grow in its place.

While a new carpark entrance still crosses the path, it provides better visibility for cyclists, walkers and those in cars.

Want to stay up to date with all the latest news from your area?

Sign up for your Local Board E-news and get the latest direct to your inbox each month.