Children can now get even more out of their time at Keith Hay Park thanks to the renewed playground at the southern end of the park, funded by Puketāpapa Local Board.

The local board celebrated the renewed playground in June this year at an official opening, alongside students and teachers from Waikowhai Intermediate, Hay Park Primary, Hillsborough Kindergarten and the local community.

“As part of our network of play spaces, the Keith Hay Park South playground was on our list to update last year but COVID-19 interfered, so we especially thank local children for their patience.  We’re already getting positive comments and it’s great to see it being well-used,” said Chair Julie Fairey.

After the official opening, everyone enjoyed kai and mingled with each other as kids explored the playground.

Named after Keith Hay an ex-mayor of the Mt Roskill Borough Council, this is one of the largest and most used parks in the area.

Auckland Council’s staff thanked the community for their input and feedback that helped the local board with their decision making.

The main playground, accessible toilets and a basketball half-court are in the middle of the park by the Arundel Street entrance.

People can access the main car park from Arundel Street and the two smaller car parks from Rainford Street and Noton Road. The park is directly accessible from the Southwestern Cycleway and the Puketāpapa Greenways network and is also close to both the 68 and 27W bus routes. 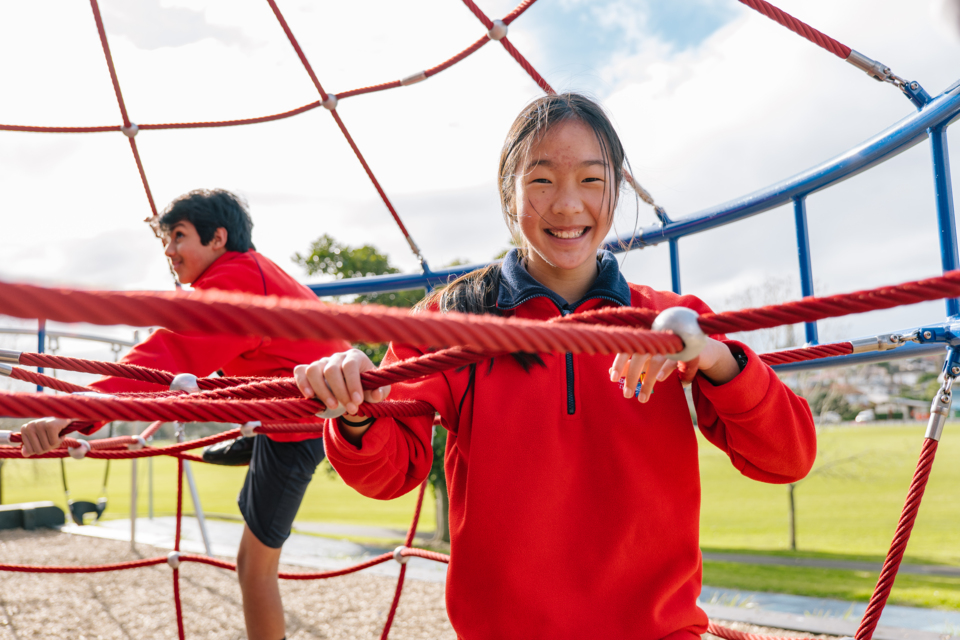