Auckland Council's 10-year Budget (2021-2031), now approved by the Governing Body, is set to meet the priorities of residents across the Ōrākei Ward, investing money in the environment and transport and setting out capital investment that is focussed on keeping the city running and continuing to build for the future.

With a budgeted $31.8 billion capital expenditure programme, spending is at its highest level ever despite the difficult financial circumstances the organisation is facing in the short term.

Ward Councillor Desley Simpson is really proud that significant investment has been secured for the Ōrākei Ward for transport, environmental, parks and flooding mitigation based projects.

“We have brought forward projects to start much earlier than originally planned. Thanks to the Water Quality Targeted Rate, instead of waiting another 6 years for investment into improved water quality for our beaches from Parnell to Glendowie, work will start immediately. In the first instance, the project will be focused on Hobson Bay," she says.

Another long-awaited project, extra north-south links to the Glen Innes to Tamaki Drive Shared Path, will improve usage of the shared path tenfold, and assist off-road connections for a number of schools.

“These links will reduce congestion, and connect multiple communities across the Pourewa Valley. I’m thrilled that funding has been secured for this project, with works starting this financial year.”

Asset improvements budgeted for in the Ōrākei Local Board area include:

Ōrākei Local Board chair Scott Milne says that it is reassuring to see largescale local projects included in the budget.

“In these tough times, we have had to advocate passionately, vigorously and regularly. We have done well to get continuance for many of our key projects and the addition of some new ones."

"Councillor and Local Board teamwork has made the difference in holding ground and setting the stage to really progress when funding budgets return.

“It isn’t just large projects like Colin Maiden Park, which will take many years to complete, that we are pleased to be able to progress, but it is also the smaller scale spending like renewals of playgrounds and library upgrades is important. We believe that the 10-year Budget provides the reassurance needed for our communities.”

As part of the 10-year Budget, each of the local boards also consulted on its Local Board Agreements for 2021/2022 year which outline its priorities, activities, and budgets for the 2021/2022 year.

Find out more about what’s in the 10-year Budget at ourauckland.nz 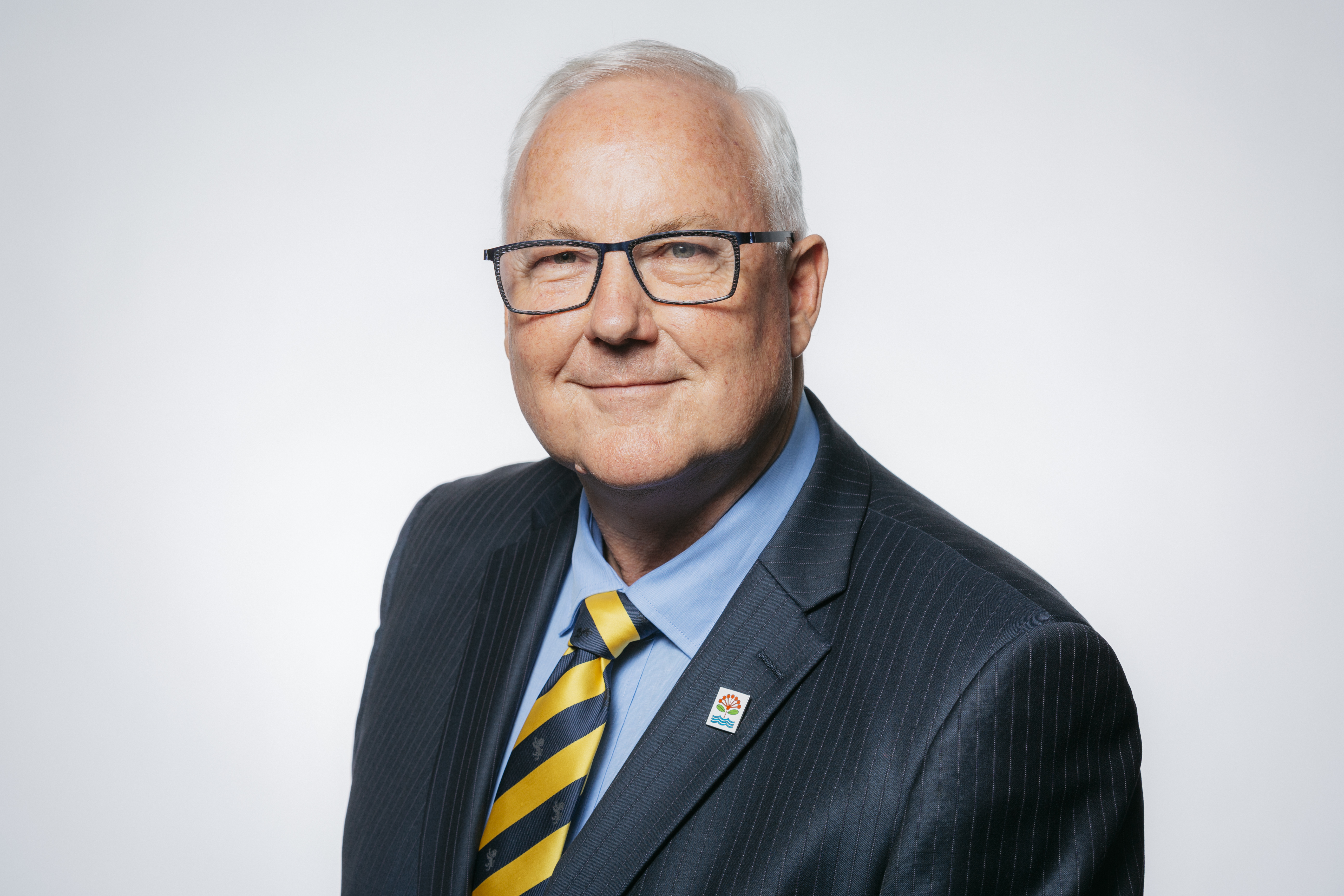 The 10-year Budget at a glance

In order to maintain a high level of investment in the face of the impacts of COVID-19 on council revenues, the organisation has revenues we have had to utilise four key funding levers:

The plan provides $152 million for a specific package of actions to reduce carbon emissions including:

There is an additional $900 million to be invested in community facilities, with a significant proportion of this being for renewal of the council’s existing assets. The council will also look to deliver services differently through partnerships and digital channels and multi-use facilities.

Through the plan the council has identified a few key locations to focus limited resources. These are all joint priority areas agreed with the government and include:

The targeted rates established in 2018 to invest in improving water quality and protecting the environment will now expire in 2031 instead of 2028.

The extension will allow programmes and projects already making a difference to continue. The water quality targeted rate has been increased to enable major construction projects to commence six years earlier. The additional funding provided by these targeted rates will: