Auckland Mayor Lilomaiava Phil Goff says he is saddened to hear of the death of Le Mamea Taulapapa Sefulu Ioane on 15 January.

“Le Mamea was highly regarded for his contribution to the New Zealand and Pacific communities as well as to the people of Auckland,” Mayor Goff said.

“He was one of the first Samoan councillors in Auckland, and one of the University of Waikato’s first Pacific graduates.

“Le Mamea was instrumental in paving the way for Samoan and Pasifika communities in Auckland, becoming the inaugural director of the Pacific Island Education Resource Centre in 1976, which still runs today as the Pasifika Education Trust.

“He will be remembered as a trailblazer in Pasifika education, arts and culture, and a celebrated ambassador for Samoa.” 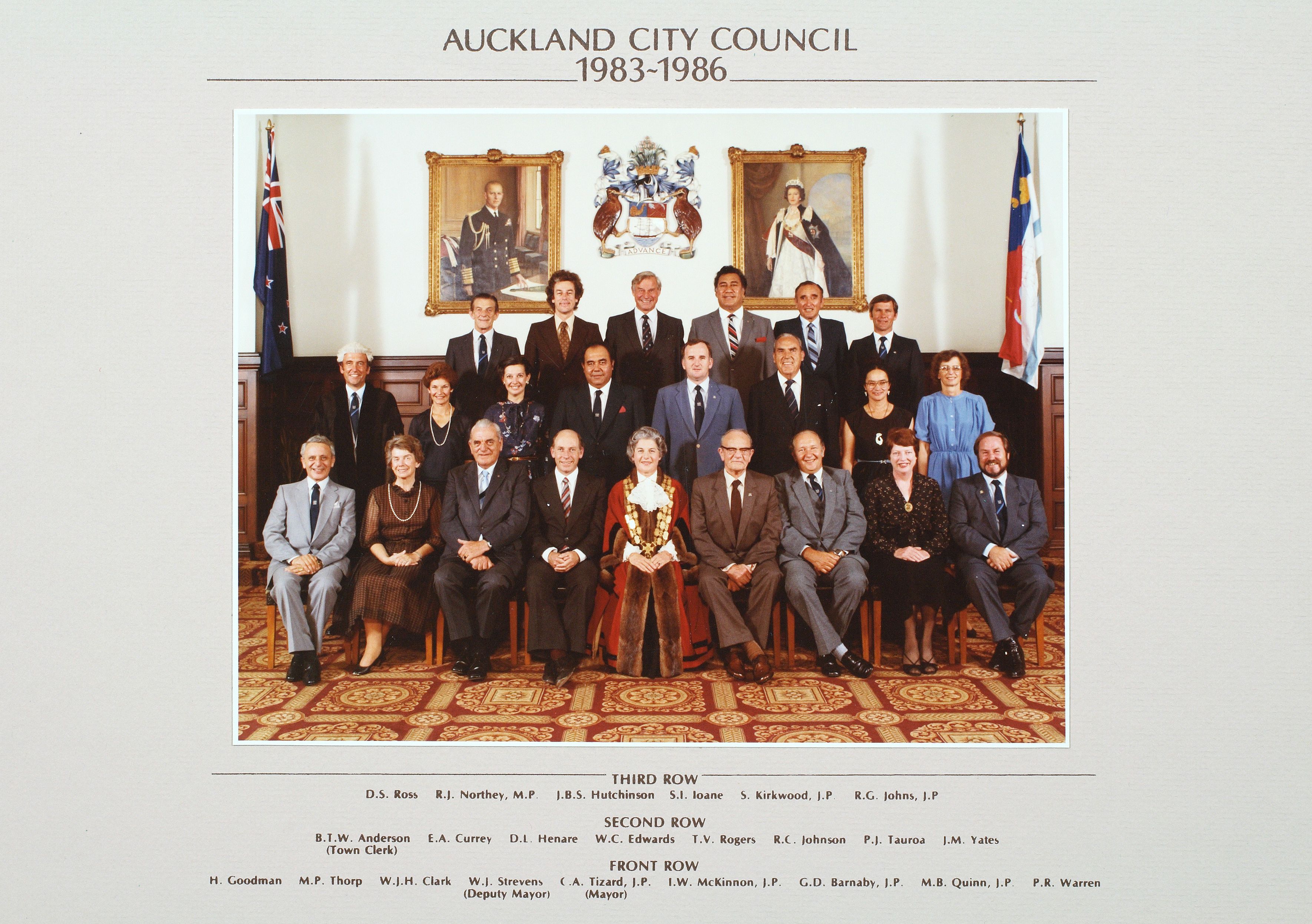