“This is an important first step toward the Forum’s ambition for at least 30 per cent marine protection to restore the mauri of Te Moananui-ā-Toi, Tīkapa Moana,” says Hauraki Gulf Forum Co-Chair Tangata Whenua, Nicola MacDonald.

“Proposed new marine protected areas and changes to bottom-impact fishing, if implemented, would represent the most positive change for the Gulf in a generation.”

The Hauraki Gulf Forum notes that the Government has largely stuck with the 2016 consensus established in the Sea Change plan. However, iwi, hapū and community ambition has increased significantly in the five years since it was written.

“We call on the Government to ensure that the plan is inclusive,” says Hauraki Gulf Forum Co-Chair Pippa Coom.

“In many areas of the Hauraki Gulf there are new, bold plans for marine protection and restoration led by and in partnership with mana whenua.

“It is important that the Government’s Sea Change response creates a mechanism by which existing proposals can be upgraded, and new proposals considered,” says Co-Chair Pippa Coom.

The Government’s response, if implemented, would raise the area of the Hauraki Gulf Marine Park that is fully protected to about five per cent from less than one per cent at present.

Another area where the Forum urges more ambition is fully protecting the seafloor of the Marine Park from destructive fishing methods. While the Government’s plan is to be commended for further restricting such activity, some areas will remain at risk. 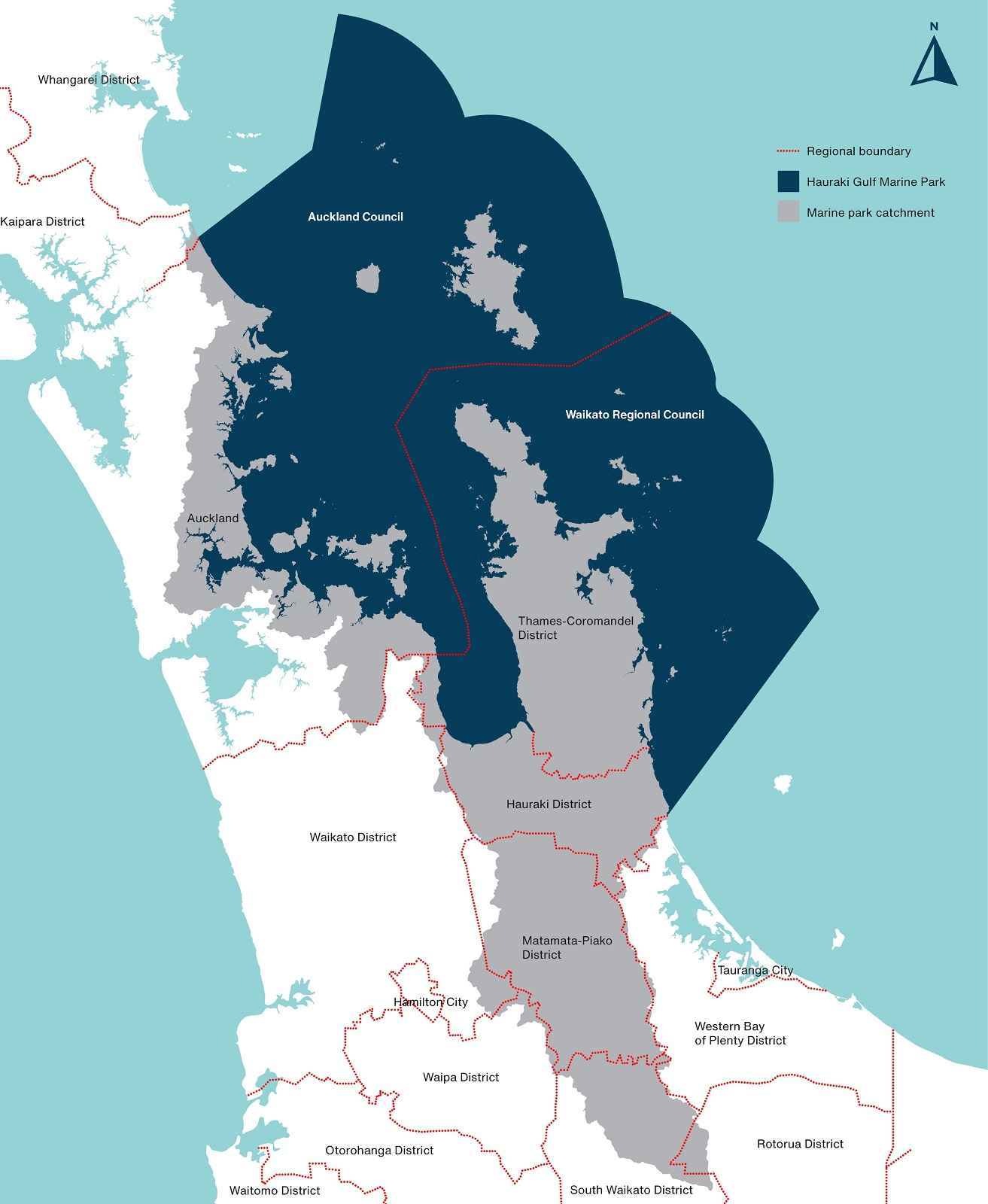 Co-Chair Pippa Coom says: “the Forum’s position is clear: bottom-impact fishing methods like dredging and trawling should be removed from the entire Marine Park.”

The release of the Government’s response strategy to Sea Change comes after nearly a decade of work by so many to draft, agree, and move forward the marine spatial plan.

The Hauraki Gulf Forum pays tribute to all those, past and present who have helped bring us to this point today.