Puhinui Station in Papatoetoe opens to the public

A public open day then saw hundreds of people through the doors to check out the stunning $69M architecturally designed facility.

From this Monday – there will be faster, more frequent and easier connections to Auckland Airport – with the new station providing connections to the electric AirportLink bus fleet.

Closed off for construction since September 2019, the fully-staffed station now includes new escalators, stairs and large lifts to accommodate customers with luggage.

“It’s a special time to be able to unveil this stunning piece of architecture and design. Thanks to a partnership with mana whenua, which involved Te Ākitai Waiohua providing design leadership, we’ve now got an amazing station that will create key connections into Auckland Airport from all over Tāmaki Makaurau.”

“There are so many benefits to having such an amazing new asset in Papatoetoe. The new station will benefit locals, but it will also make it easier for the large number of airport workers who live nearby – who will now have a reliable and affordable public transport option for getting to and from work.”

The station opening also coincides with the recently upgraded State Highway 20B and Puhinui Rd/Lambie Drive Improvements – providing dedicated T3/bus lanes and reliable travel times for customers on the AirportLink.

The AirportLink will run every 10 minutes from Puhinui, with a 10-12 minute journey to Auckland Airport, along bus lanes that operate every day from 7am–7pm.

The station was designed by Aurecon and Jasmax and constructed by a McConnell Dowell and Built Environs joint venture.

Puhinui Station is an early improvement from the wider Airport to Botany Rapid Transit project, which forms part of the wider Southwest Gateway Programme.

The Southwest Gateway Programme involves Te Ākitai Waiohua, Waka Kotahi, Auckland Transport, and Auckland International Airport working together in partnership to deliver transport projects that will improve access to the airport and its surrounding area for the benefit of all road users including commuters, workers, travellers, tourists and freight movements.

This approach acknowledges Te Ākitai Waiohua kaitiaki and mana whenua role in Puhinui and the wider partnership with all mana whenua across the programme. 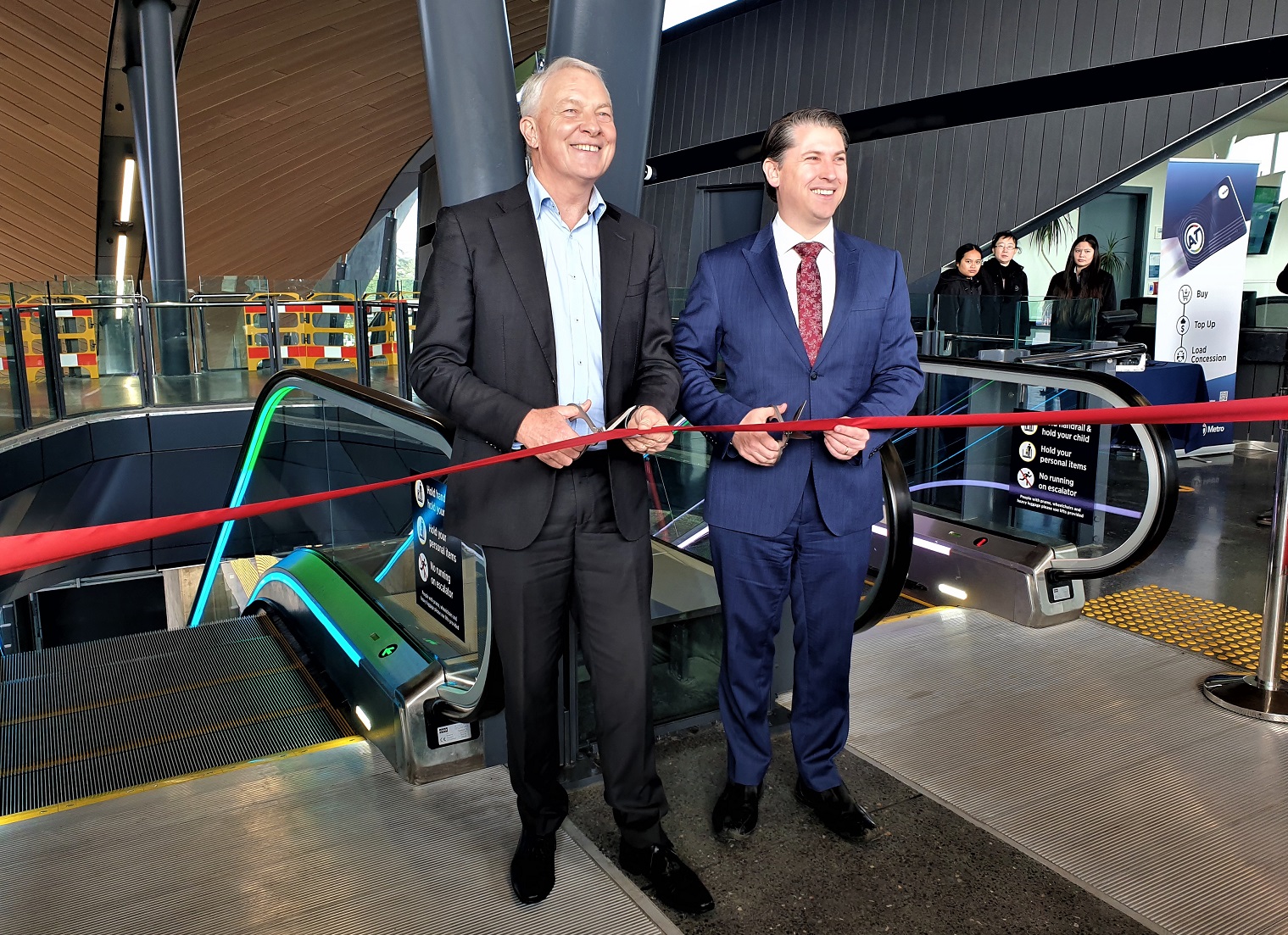