It was three nights of spectacular celebrations and entertainment at the Whau Pacific Festival 2021.

The event, run by the Whau Pasifika Komiti in partnership with Saintz Up Dance Academy and funded by Whau Local Board, combined Pasifika workshops, maketi (markets) and celebrations, and was attended by approximately 1000 people.

Events were held in the New Lynn and Blockhouse Bay community centres, bringing together the best of Pasifika culture, with lots of community support and attendance. 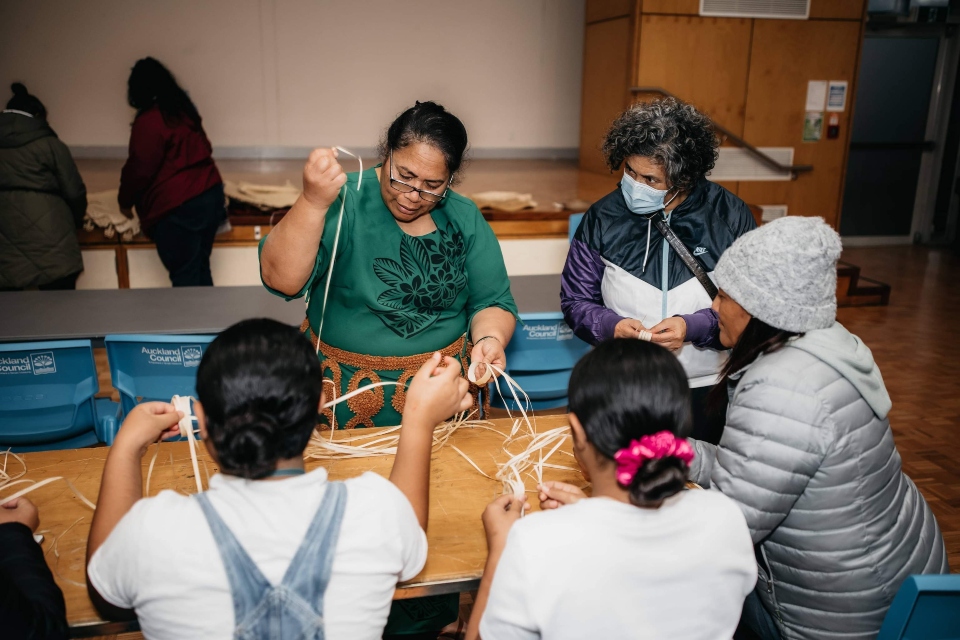 On night two, Pasifika Night Markets lit up the community centre, full of Pasifika arts, crafts and food with stallholders ranging from the young to the old, and live entertainment to keep the crowds entertained.

The grand finale, on night three, was a Fiafia night held at Blockhouse Bay Community Centre, which included a range of performances and celebrations. 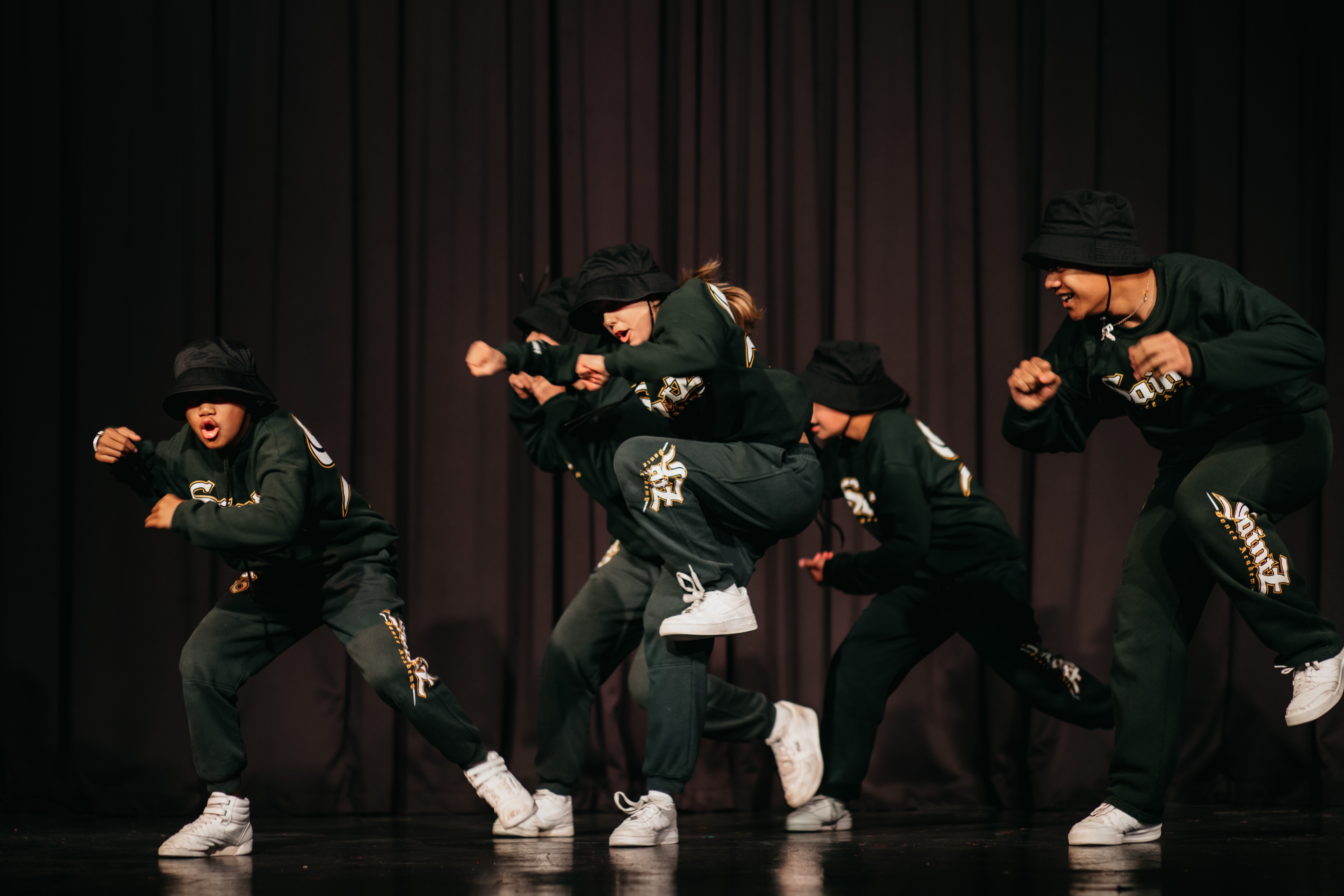 “The board is proud to have supported this event, the feedback from the community has been fantastic and I know that a significant amount of effort went into putting it together."

“As a board, one of our priorities is to connect with our communities better and this type of event, which I know is valued, is exactly what we envisaged when we agreed to fund it.

“My thanks go to the organisers, the Whau Pasifika Komiti and Saintz Up Dance Academy, who did a fabulous job in bringing it all together, and I look forward to many more similar events in the future.”