The race to save the mighty kauri

Auckland has come a long way in the fight against the highly contagious and deadly disease, kauri dieback. Projects to manage the spread and impact of the disease have included closing tracks in the Waitākere Ranges and many other favourite urban walking routes to protect kauri, and it has been a sacrifice.

But we are now celebrating the reopening of some of these much-loved tracks and enjoying reconnecting with our forest canopy as scientists and researchers continue to make progress in their understanding of the disease. 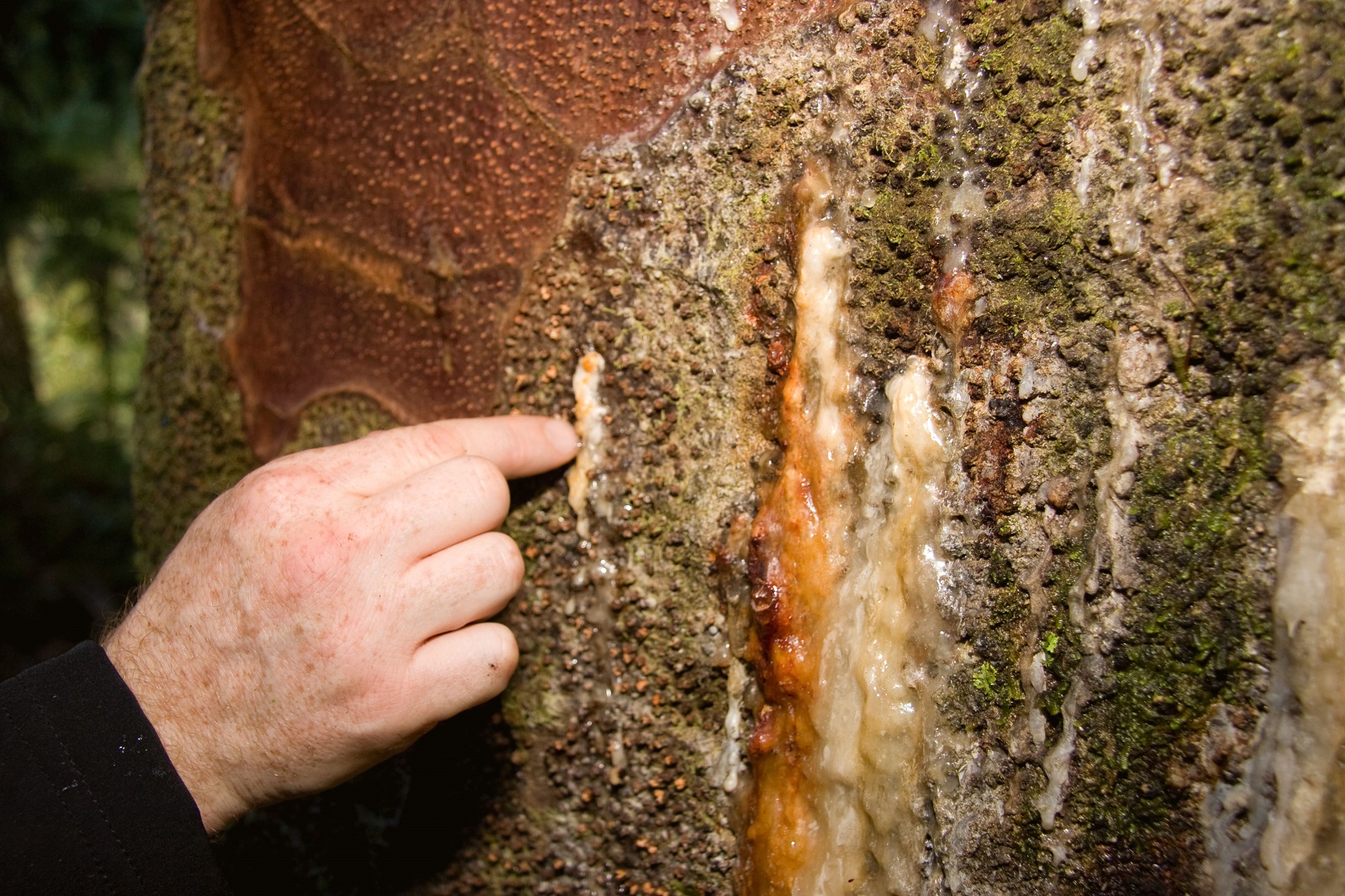 Why is kauri dieback a problem?

Associate Professor Bruce Burns of the University of Auckland has studied kauri for 25 years – long before kauri dieback raised its head.  “The worry is that we lose all or part of the kauri forest we have, and the opportunities that they provide for us won’t be available in the future,” he says.

For instance, says Burns, although some people think of kauri as slow growing, given fertile soil and the right conditions, it is actually the fastest-growing native species we have. It also absorbs carbon faster than any other native tree both in its wood and in the soil.

“In terms of a strategy to store carbon, the best thing we could do is plant kauri,” says Burns. “There are big opportunities that kauri dieback is holding up.”

But Burns is optimistic for the future: “There are still large areas of kauri forest that don’t have the disease. If we can give ourselves time to work out how to manage kauri dieback, that gives me a lot of hope.” 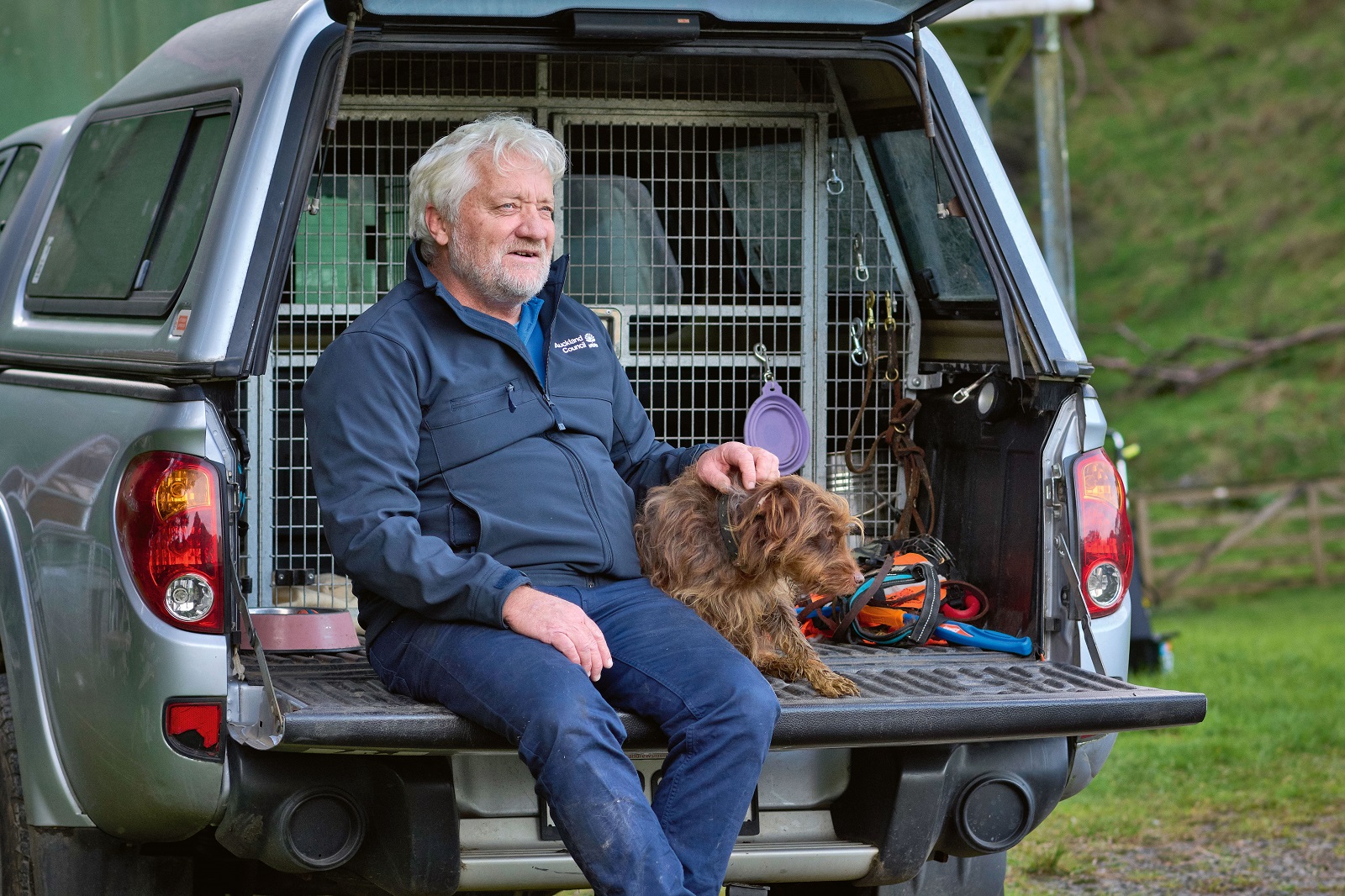 Identifying risks and taking care of our kauri

Lisa Tolich, Kauri Dieback Manager at Auckland Council, agrees that there are reasons for optimism. “Precautionary measures, including the rahui placed by Te Kawerau ā Maki and the decision to close the Waitākere Ranges Regional Park and other kauri dominant parks and tracks provided breathing room for scientists and researchers to better understand the relationship between the pathogen (that causes the disease), the environment and its host. We are closing the gaps in our knowledge.”

Tolich explains that a long-term monitoring survey is underway, measuring presence of disease in the kauri population as well as identifying risks and impacts associated with the disease.

Along with upgraded tracks and foot-cleaning stations, Auckland Council also focuses on education to help ensure people stick to the tracks and clean their footwear to avoid spreading the pathogen that causes kauri dieback. 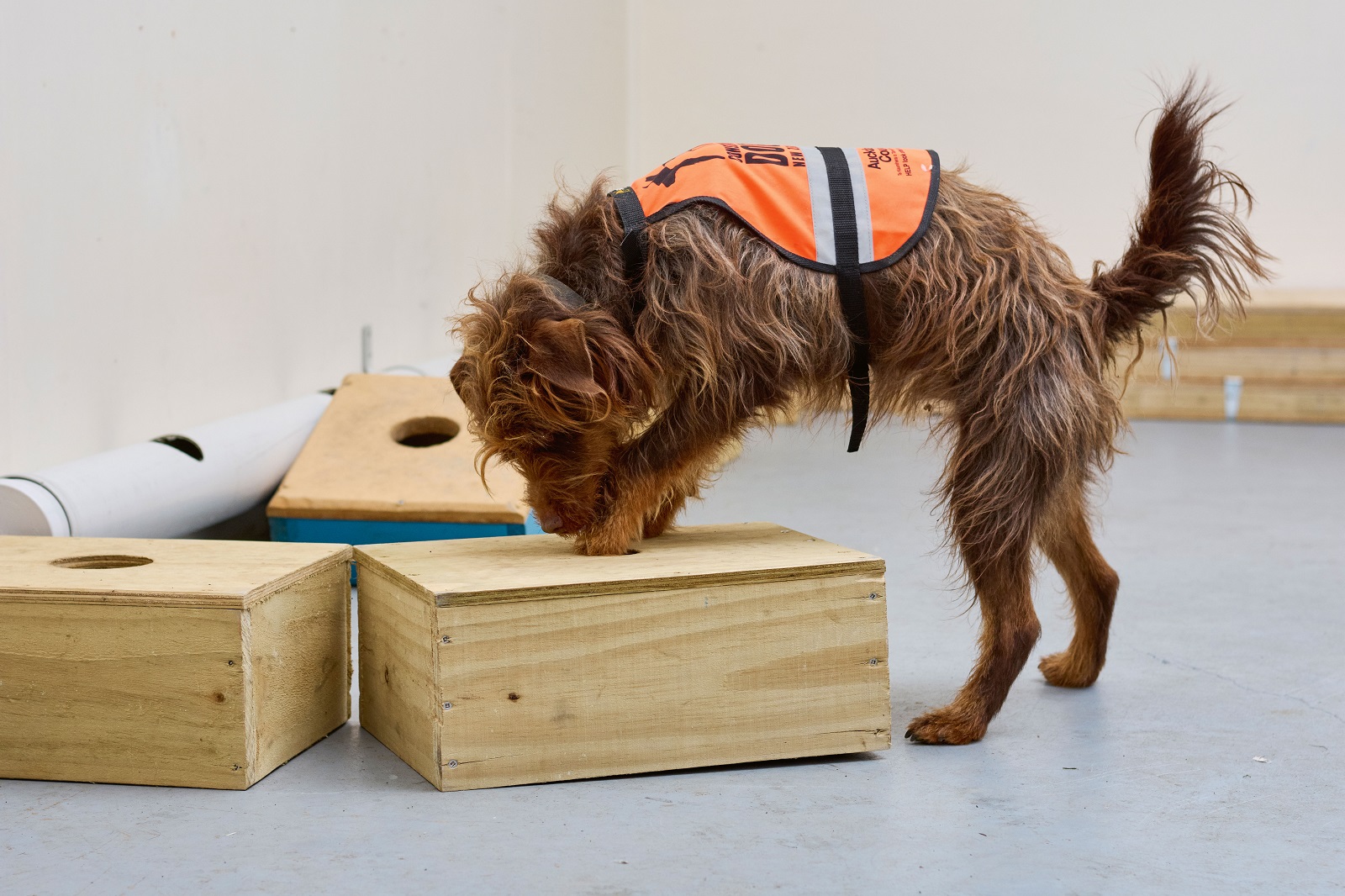 The dogs are put through their paces at the training facility.

Sniffer dogs to the rescue

Included in Auckland Council’s defences against kauri dieback are two specially trained sniffer dogs, Pip and Mawhai. They can accurately detect the microscopic pathogen (phytophthora agathidicida) that causes kauri dieback and they can efficiently check footwear and search the equipment and materials used to create walking tracks. They also inspect nurseries, and plants before they are transported into kauri forested areas.

“Finding something natural that we can’t see is pretty special,” says the dogs’ handler, Biosecurity Advisor Brian Shields “And they give everyone a lot of joy too.”

How to protect kauri 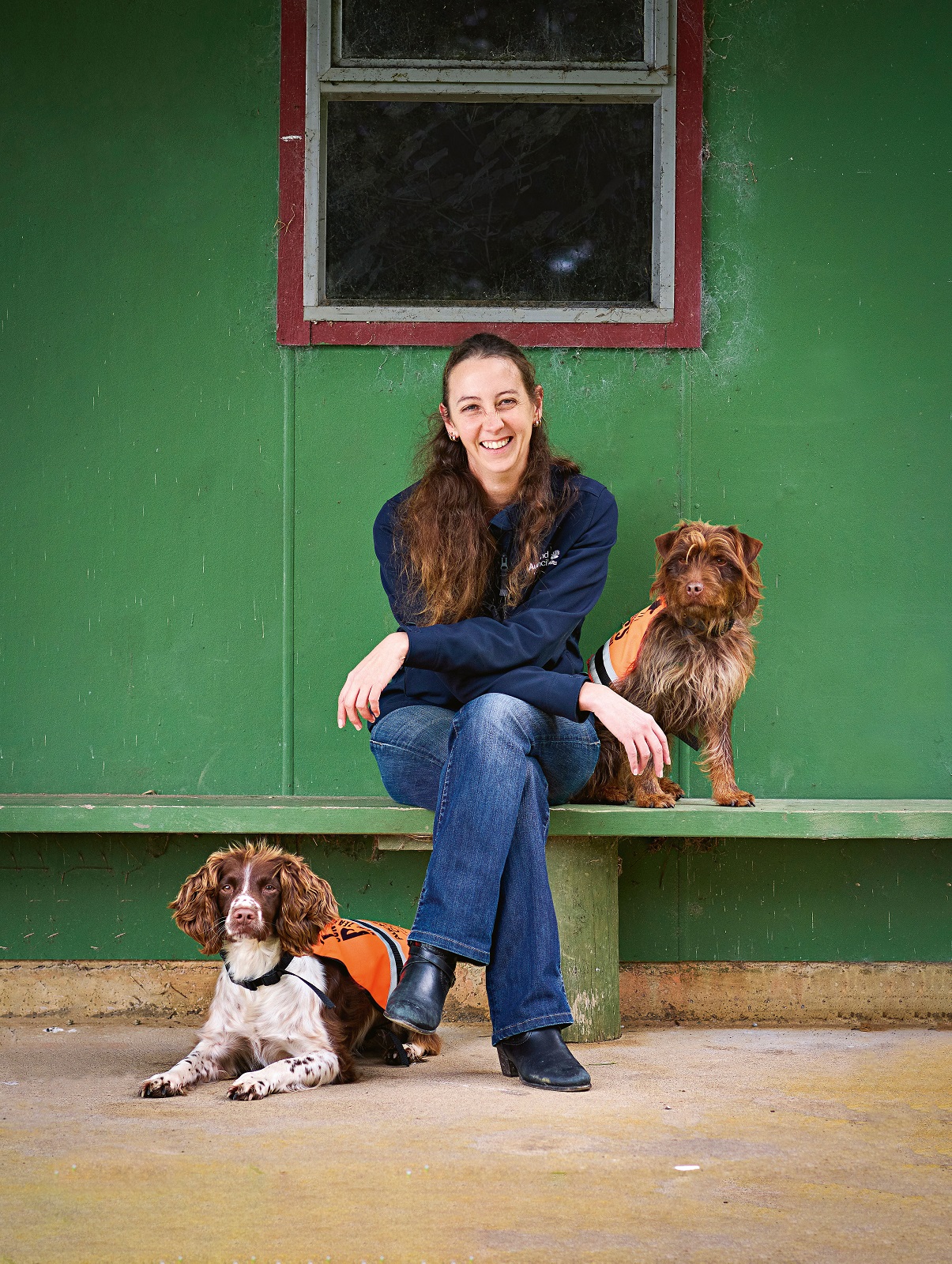