From a scrawny fluffy chick to an elegant slate grey specimen with rich blue wattles and an unmistakable melodic and haunting sound. Like a masked bandit, this furtive bird is rarely seen except in intensively managed open or fenced sanctuaries.

Once common in the forests across the Auckland region, this ancient, endemic bird came close to extinction like its relative, the huia.

Thanks to a 30-year project, intensive predator control and thousands of volunteer hours, the kōkako is thriving in the Hunua Ranges and is now the fourth largest population on mainland New Zealand.

As the 2021/22 breeding season gets underway, the future is looking even brighter.

“We’ve checked and banded six chicks already from our monitored nests which is good news as it means there is a chance some pairs will re-nest and produce a second clutch of eggs before the end of the breeding season.

“Last year the monitored nests produced us nine chicks and we hope to equal or pass that target this season.”

Auckland Council’s Kōkako Management Area (KMA), through intensive ground-based and aerial predator control, has successfully reversed the decline. In recent years, expansion of pest control has been enabled through the Natural Environment Targeted Rate. In this financial year, $250,000 is being invested to cover predator control, monitoring and census costs.

Every year a team monitor six pairs of kōkako during the breeding season (Oct-Feb) to record each life stage and help determine the breeding success of the wider population. At approximately ten days old the chicks are removed from the nest, colour banded with a unique identifying combination for future reference. 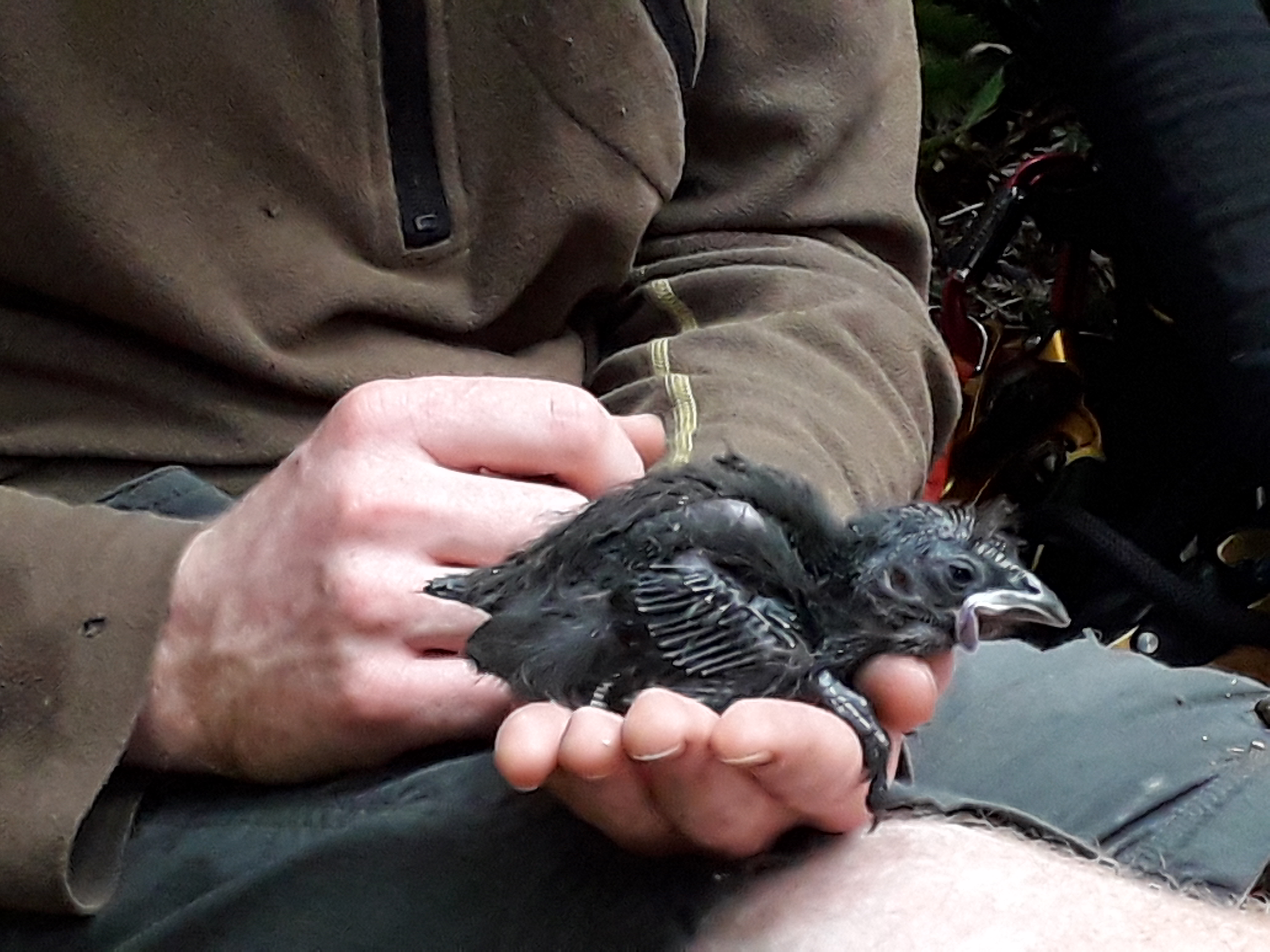 Not the prettiest but one of the new seasons chicks. Photo credit: Declan Morrison

“We’ve been able to bolster our population to 106 breeding pairs at our last census in 2018,” says Miranda.

“That’s a 93 per cent increase since 2014. Our next census is next year by which time we hope to have 150-200 breeding pairs. The top end of that number would fulfil my dream.

“That would be a real achievement and reward for all those involved in over 30 years of work to bring this species back from the brink,” she adds. 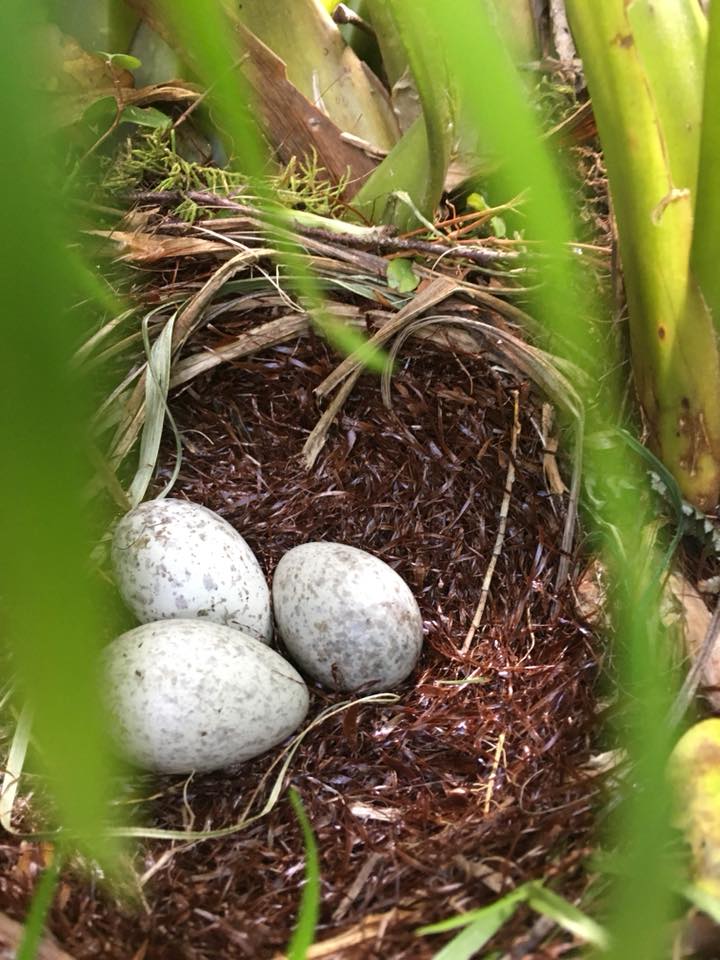