In 2019, Auckland Council voted unanimously to declare a Climate Emergency, and earlier this year, formally adopted the Annual Budget 2022/23, a bold billion-dollar package to combat the climate crisis.

In addition to major investments in public transport, the Climate Action Budget will build on the success of the Mayor’s Million Trees programme by injecting a further $13.3 million into tree planting activities across Tāmaki Makaurau, predominantly in low-income areas where canopy coverage is low. 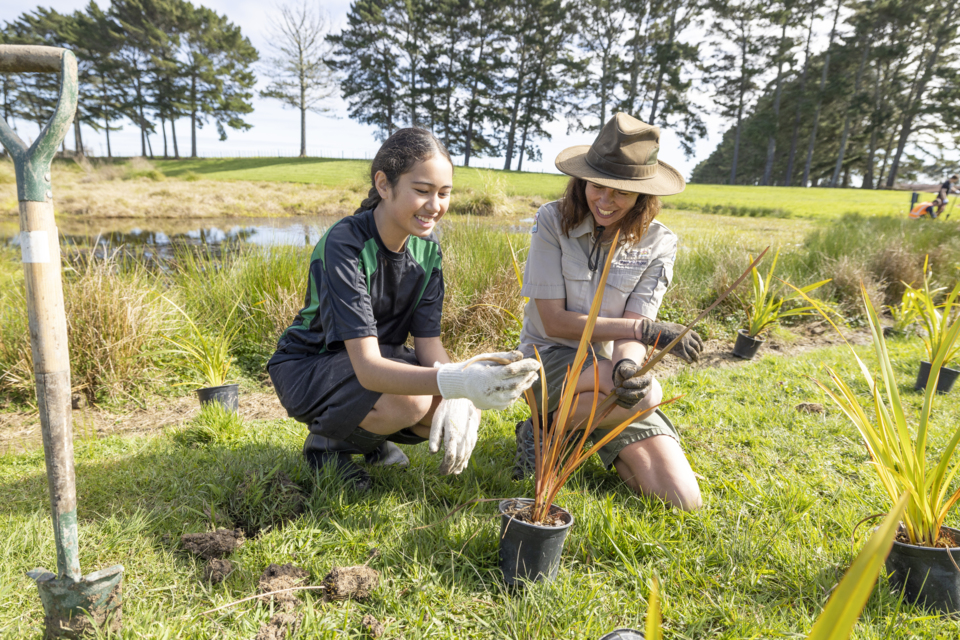 Auckland Council’s Million Trees project was initiated by Mayor Goff in 2016 and successfully planted more than one million trees across the region by the end of the first mayoral term.

Having exceeded the initial target, Mayor Goff set the next goal of planting an additional 1.5 million native trees and shrubs during the 2019 to 2022 council term.

“We will plant thousands of 1m-1.5m native trees on streets, in parks and in road reserves, providing more green space in areas that need it most, particularly in the south of our city,” says Mayor Goff.

“This small contribution will provide significant benefits to all Aucklanders by reducing emissions and pollution, and making the city a greener, more sustainable place to live.” 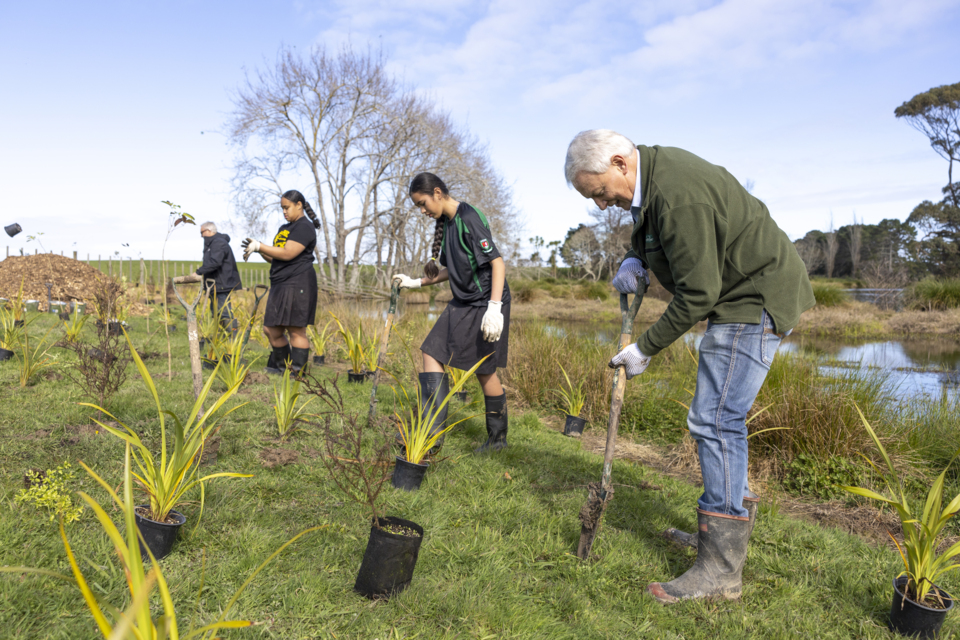 Attended by Mayor Phil Goff and members of Aorere College, the planting day was held on 7 September, in South Auckland’s Puhinui Reserve.

If you would like to be involved in one of Auckland Council’s planting events, visit the Million Trees website to book a volunteer space.