When a maths teacher told a young Graham Tipene that drawing would never get him anywhere, Tipene took it as a challenge and went on to study Māori design.

A commitment to ensure mana whenua see themselves more in our city centre’s urbanscape was made by Te Kaunihera o Tāmaki Makaurau / Auckland Council in 2018, and a recent audit has shown the presence of Māori design has increased by more than 90 per cent in the last five years. 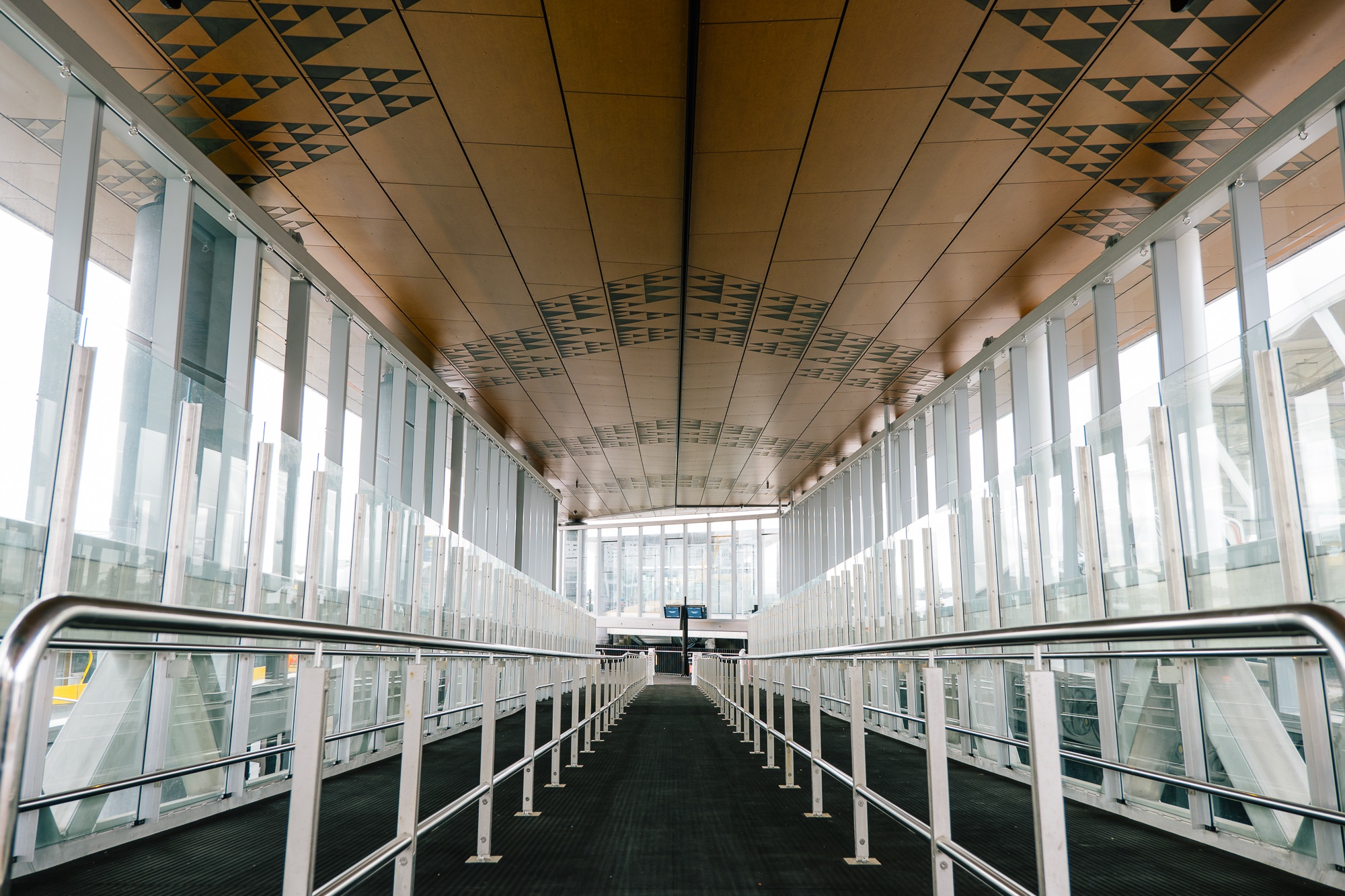 Simon Oddie, Priority Location Director City Centre for Eke Panuku and Auckland Council, reflects: “Over the last 10 years, Auckland has been transformed at a pace and scale unprecedented within our modern city’s short history; the built form of our city has been intensified, re-invented and re-imagined before our eyes.

“Placing Māori design and meaningful engagement with mana whenua at the heart of public and private development initiatives provides us with a solid foundation for this change. To continue developing an authentic sense and understanding of place, one  which is uniquely of and for Tāmaki Makaurau, and which is open and welcoming for all who live here or have cause to visit, we need to accept and work within the manaaki offered to all by mana whenua,” he says.

In 2017 a pedestrian audit of the city centre was undertaken to identify what markers of Māori culture and identity could be observed within the public realm.

In 2018, with the adoption of the Auckland Plan (2050), Auckland Council formally committed to delivering a number of outcomes for Auckland’s Māori communities. The same commitment was built into Transformational Move 1 of the City Centre Masterplan, supported unanimously by councillors in 2020.

Five years after the first audit, an update has just been completed. This recent audit applied a 50-metre zone of visual influence for individual Māori design elements to both sets of data; essentially the distance that an observer is able to identify and interpret something within the urban environment. 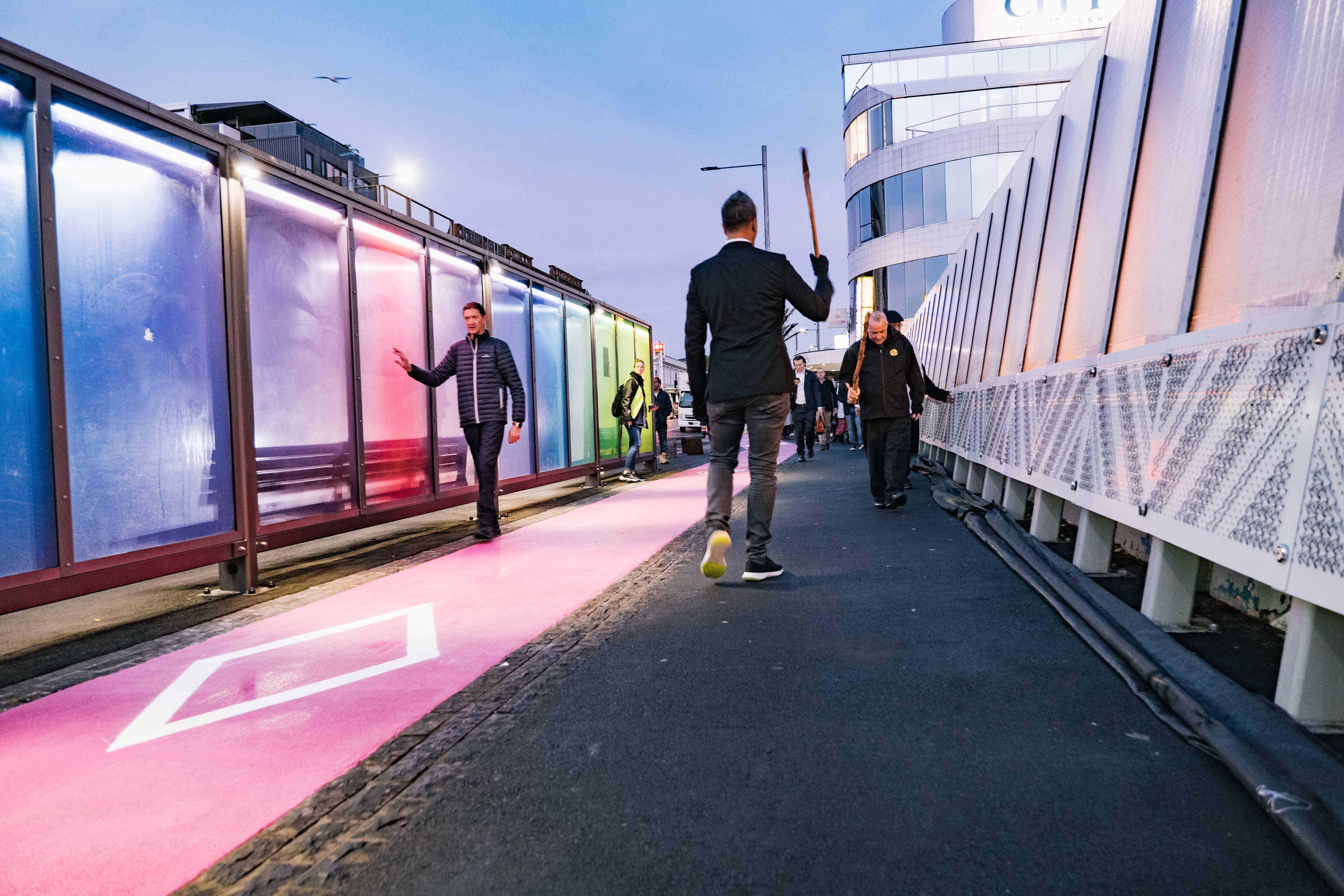 Adopting this approach and applying a 50-metre zone of influence to each of the Māori design elements identified shows that from a figure of 69.85 hectares (9.95 per cent) in 2017, in 2022 a total of 133.71 hectares (19.14 per cent) of the city centre is now under the influence of elements of cultural expression. These include: 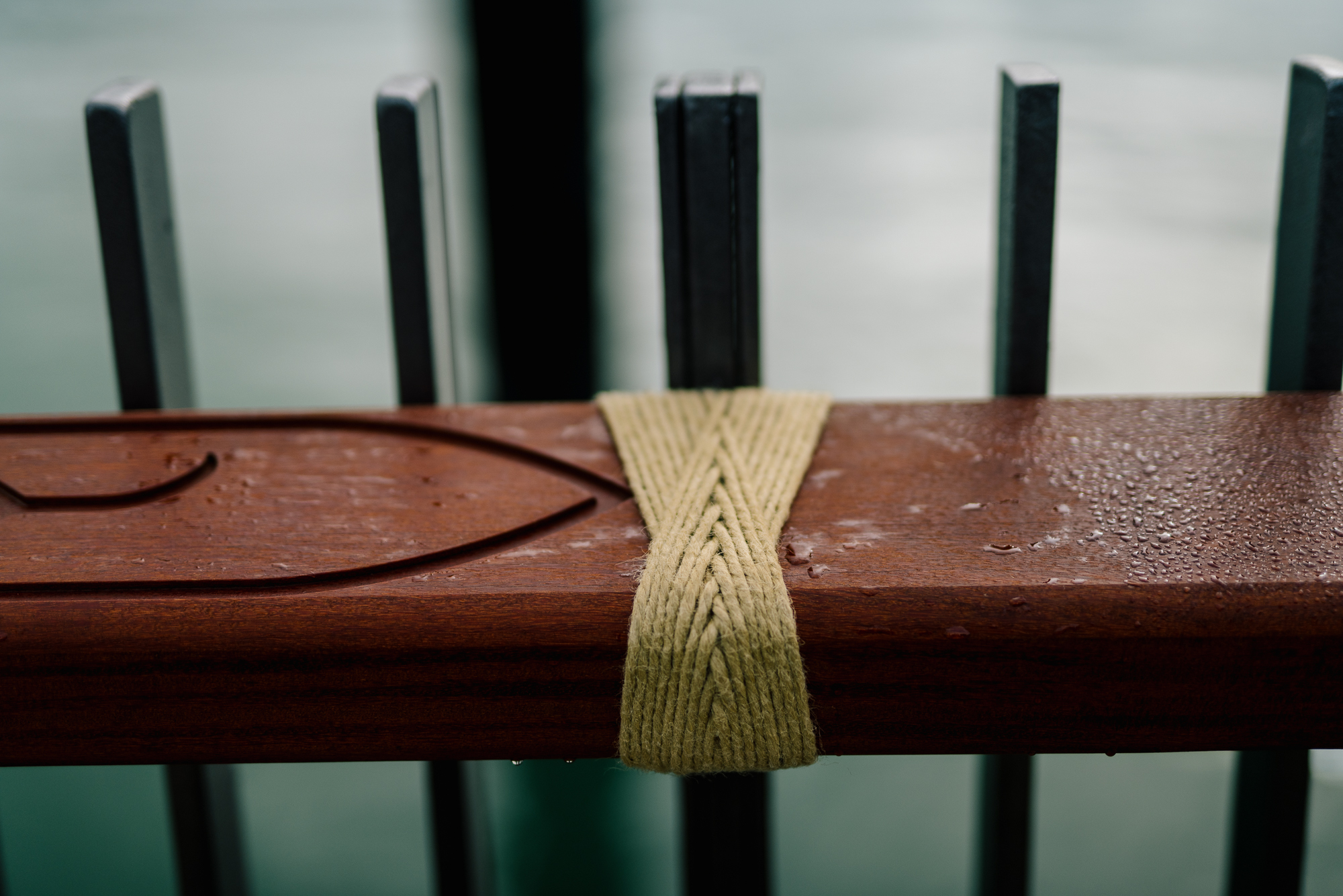 We invite you to walk with artist Graham Tipene through his childhood memories of midtown, hear how he is part of the team bringing cultural expression to the Te Waihorotiu Station (Aotea) portals and the wider midtown area, and learn why that is so important.

This is the first episode in our ‘People of Midtown’ series. Watch here and enjoy Graham’s journey along the new section of Federal Street, and then underground with the Link Alliance team to Te Waihorotiu Station (Aotea) while under construction.