Plants are all around us; they’re an integral part of our lives; they fill our fields, forests and parks with greenery, our gardens with colour and wildlife. What we are less aware of is the diversity of the local species and where they grow.

For the first time, Auckland Council has led an assessment of the threat status of vascular plants in the region using the New Zealand Threat Classification System. It’s a comprehensive look at the population size and trends of native species as well as identifying some of the key pressures facing them.

“The report elevates the status of native plants in the region and supports our work in the prioritisation of threatened plant conservation.

"With the information we’ve gained, we’ll be able to plug the gaps in our knowledge and understand where better to focus our conservation efforts.”

“As well as gaining information about many of our plants, the report has highlighted what we don’t know,” says Emma Simpkins, Auckland Council’s Senior Regional Advisor (Flora).

“Knowing what we have, and where, is important for managing plant threats such as pathogens, weed competition, browsing by pests and what is needed to protect plant habitats.

“We’ve also highlighted many of our threatened plants don’t grow in forests, they grow in habitats with high disturbance and open areas like scrublands.”

Veronica jovellanoides is one of regionally critical plants identified in the assessment.  The region is the national stronghold for this species where it is only found in Auckland’s unique cool forest habitat. Another regionally critical species is Syzygium maire (swamp maire) which is under threat from myrtle rust.

Regionally vulnerable plants identified include Kunzea sinclairii (kānuka) which is only found in Auckland and is endemic to Aotea Great Barrier and Pomaderris hamiltonii where the Auckland region is the national stronghold for the species. 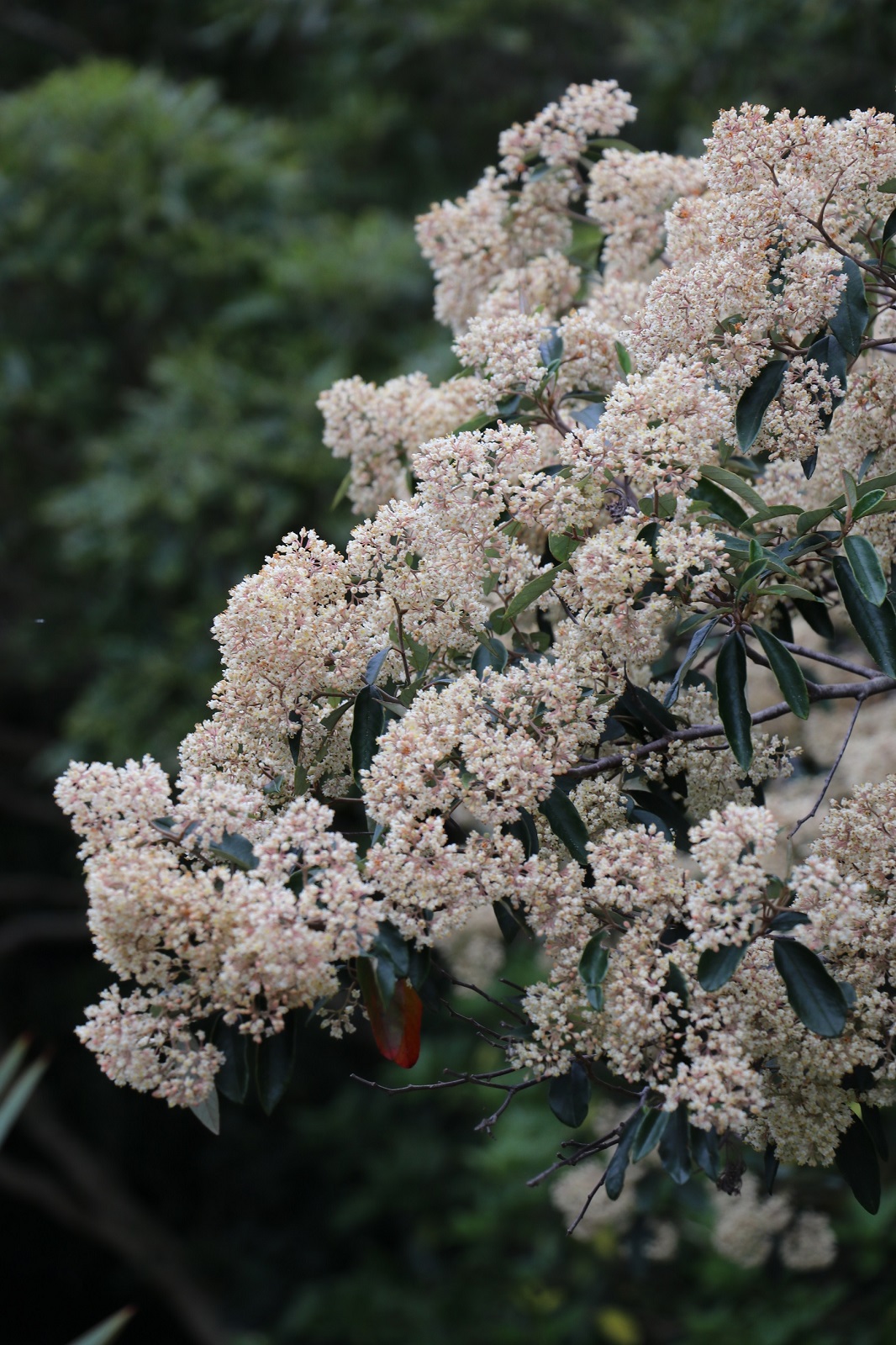 One bright spot from the assessment was the finding Epilobium hirtigerum, (hairy willow herb), previously listed regionally “critical”, (one step below extinct) and nationally “at risk”, has beaten the odds and now been listed as “not threatened”. Previously known as the plant version of the kakapo it has benefited significantly from urban development.

“We often refer to the hairy willow herb as a plant “only its mother could love”!  It’s an unpretentious plant and one species that needs disturbed ground to survive, so excavation work has done it a favour,” says Emma.

While there are many “data deficient” species in the region, Auckland Council is keen for the botanical community to help look for and report information on native plants through places like iNaturalist to help build the regions collective knowledge.

The survey work was carried out by council staff and local botanists over a six-month period.

The report can be read here on Knowledge Auckland.

Vascular plants have tissue to transport water and nutrients around their systems; non-vascular do not.