The transformation of Auckland’s city centre is moving at a rapid pace.

Private companies play a huge role in transforming our city.

Last month we sat down with Scott Pritchard, chief executive of Precinct Properties, the company behind Commercial Bay, to hear what he thinks about how private and public investment are both key players in the development of our city centre.

In many ways the City Centre Masterplan and Auckland Council’s plans were the catalyst for Commercial Bay being developed. The plan to build the CRL tunnels underneath what was the Downtown Shopping Centre was a major driver for us to purchase the site, and to ultimately look at developing the retail precinct and the PwC Tower.

The creation of public spaces along Quay Street was a consideration when planning the hospitality venue locations for Commercial Bay, to look out over the Waitematā. The new spaces in the foreground provide a great outlook. 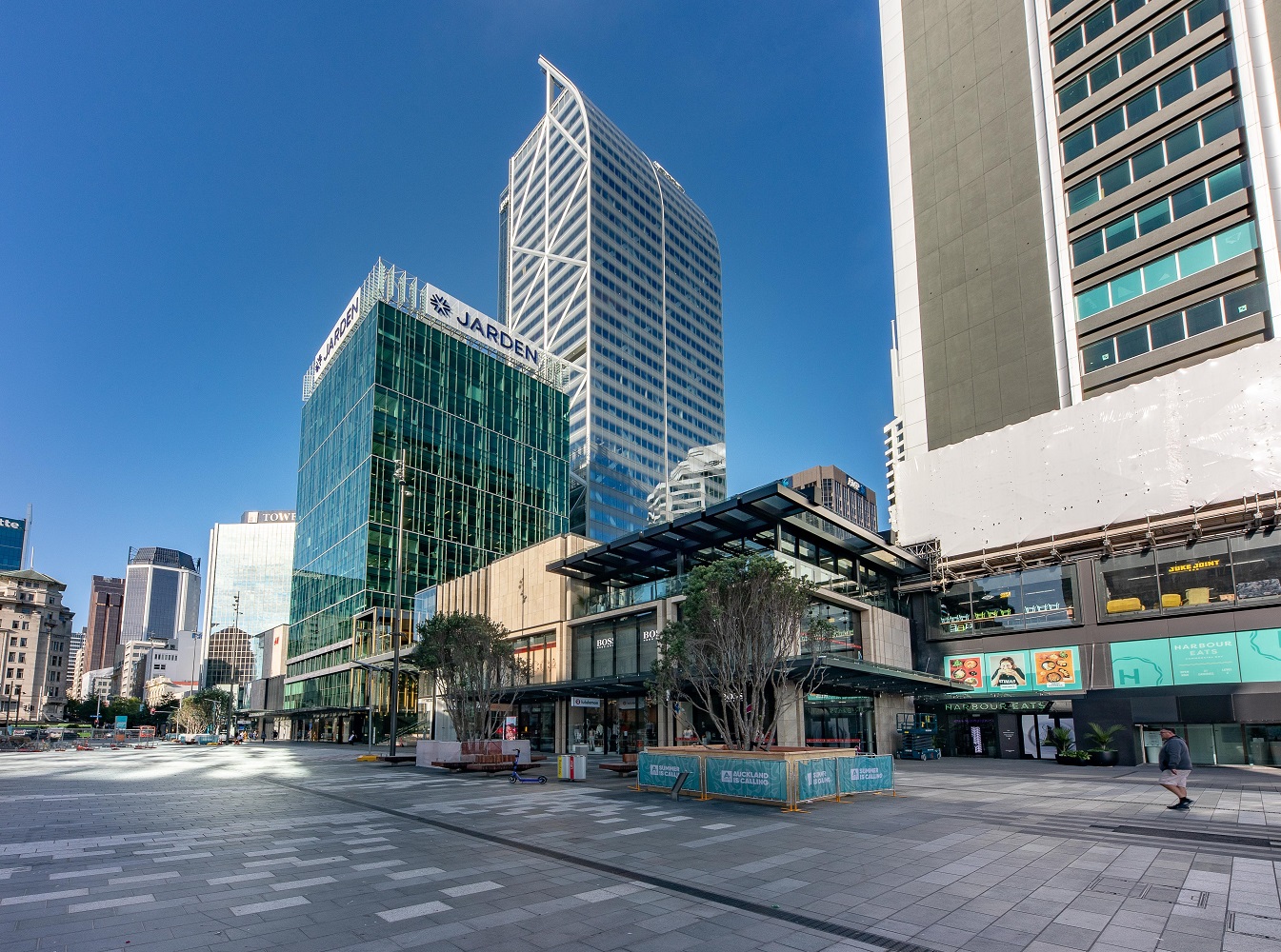 What is the benefit of public investment for you as a private developer?

Precinct’s strategy has long been to invest in city centres. It is where the majority of our investment is made. The investment that council also makes in this area has a number of benefits. By working together we can masterplan these spaces so that the public and private spaces seamlessly integrate improving the experience as visitors move effortlessly through the city centre. Particularly from a retail and hospitality perspective, the more people in the city the better!

Which of the current projects are likely to benefit your business and the local economy, and why?

I can see great opportunity in the activation and integration of Te Komititanga. This new civic space is a real connector for the city centre.

It connects the city to the waterfront and Commercial Bay to the Britomart precinct. It extends the Queen Street shopping precinct and connects all the transport links. It’s great to see people enjoying this space as well as transiting through it. 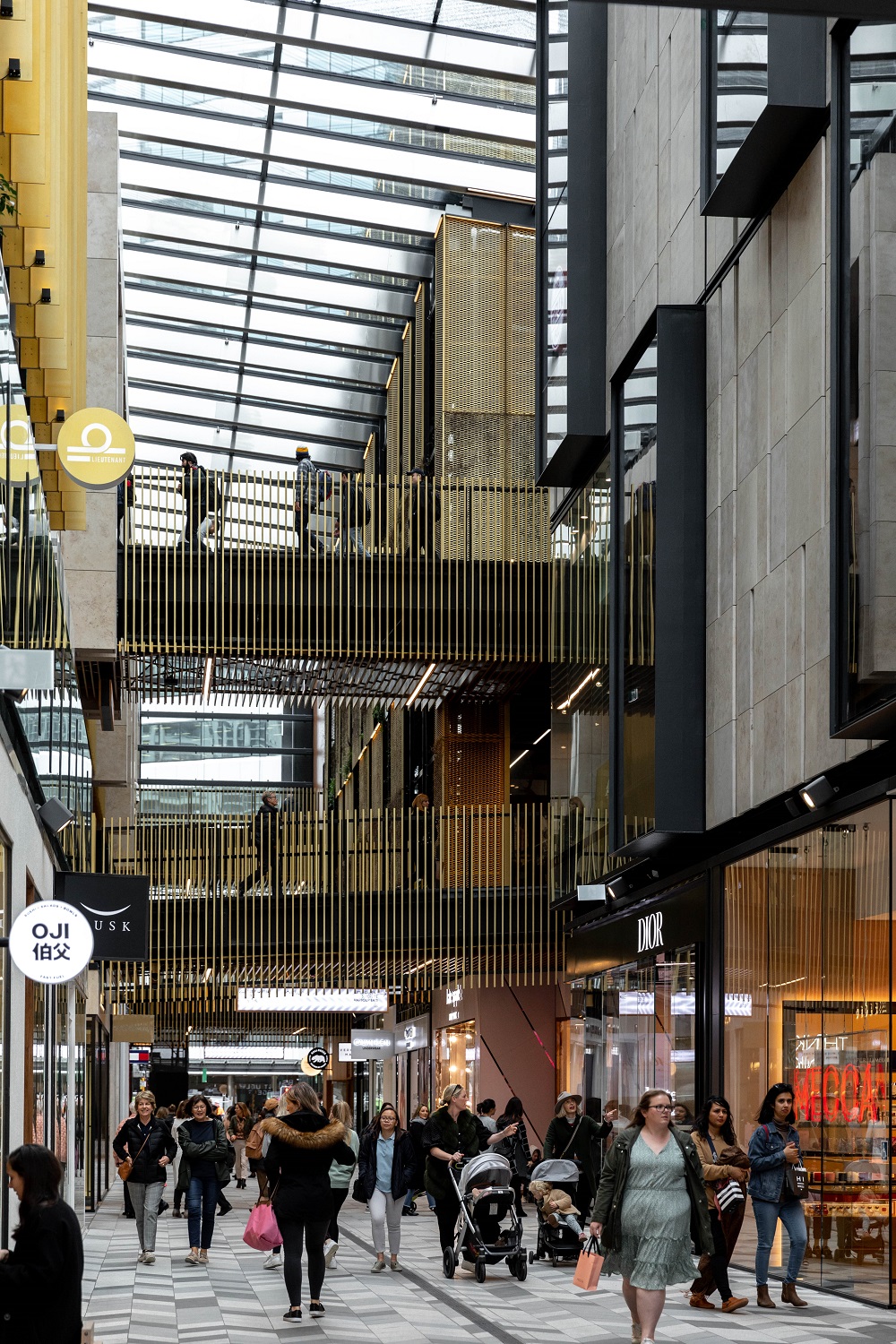 Which of the changes so far have had a positive impact on your business?

It’s great to see Te Komititanga open up. As you can imagine, having temporary fencing outside our flagship retailers on Queen Street wasn’t the best way to open a new retail precinct, so having this completed makes it more welcoming, and also shows the architectural features of Commercial Bay. And shortly the Downtown Public Space (called Te Wānanga) will open on the bottom of Albert Street. This space is incredible and really does position Auckland as one of the best waterfront cities globally.

In time, the cultural design elements that the council has cleverly integrated into these spaces will become destinations in themselves.

Despite the disruption across the city, are you excited about the bigger picture and Auckland’s future?

Absolutely. The vision that Auckland Council has for the city centre, especially the civic spaces, is going to completely change how Aucklanders and visitors will use the city.

There’s no doubt it has been challenging through the construction phase, but on completion I am really excited to see Auckland thrive. 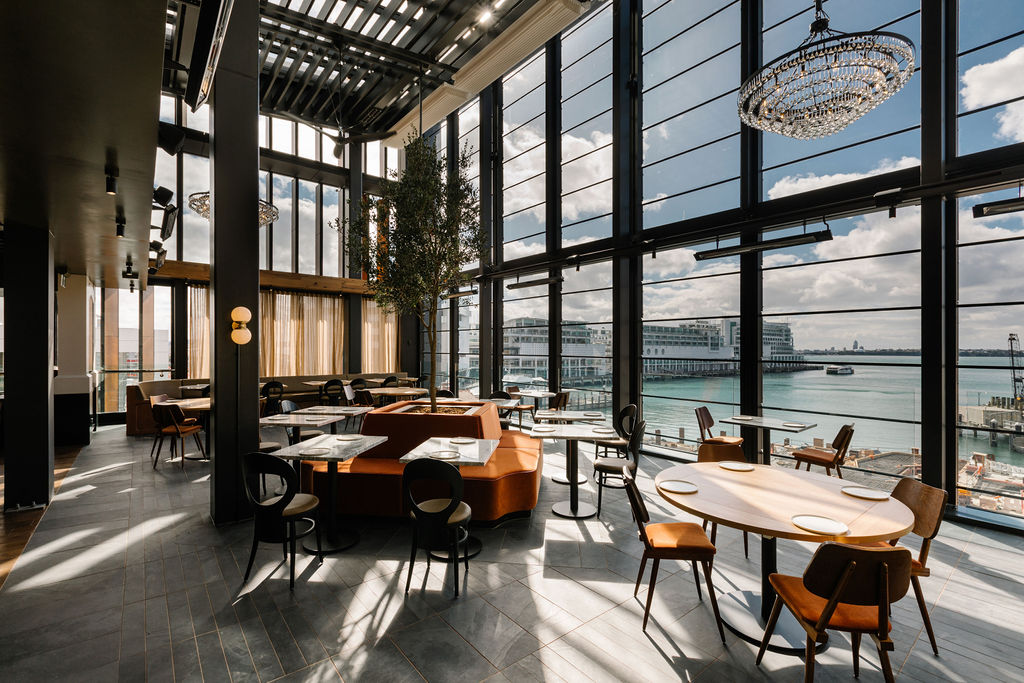 Scott Prichard is Chief Executive of Precinct Properties. This Q&A is part of an occasional series shining light on how Auckland Council’s City Centre Masterplan is helpful for the private sector when scoping and planning their projects. This is not an endorsement or paid partnership.