Moving mountains comes at a cost 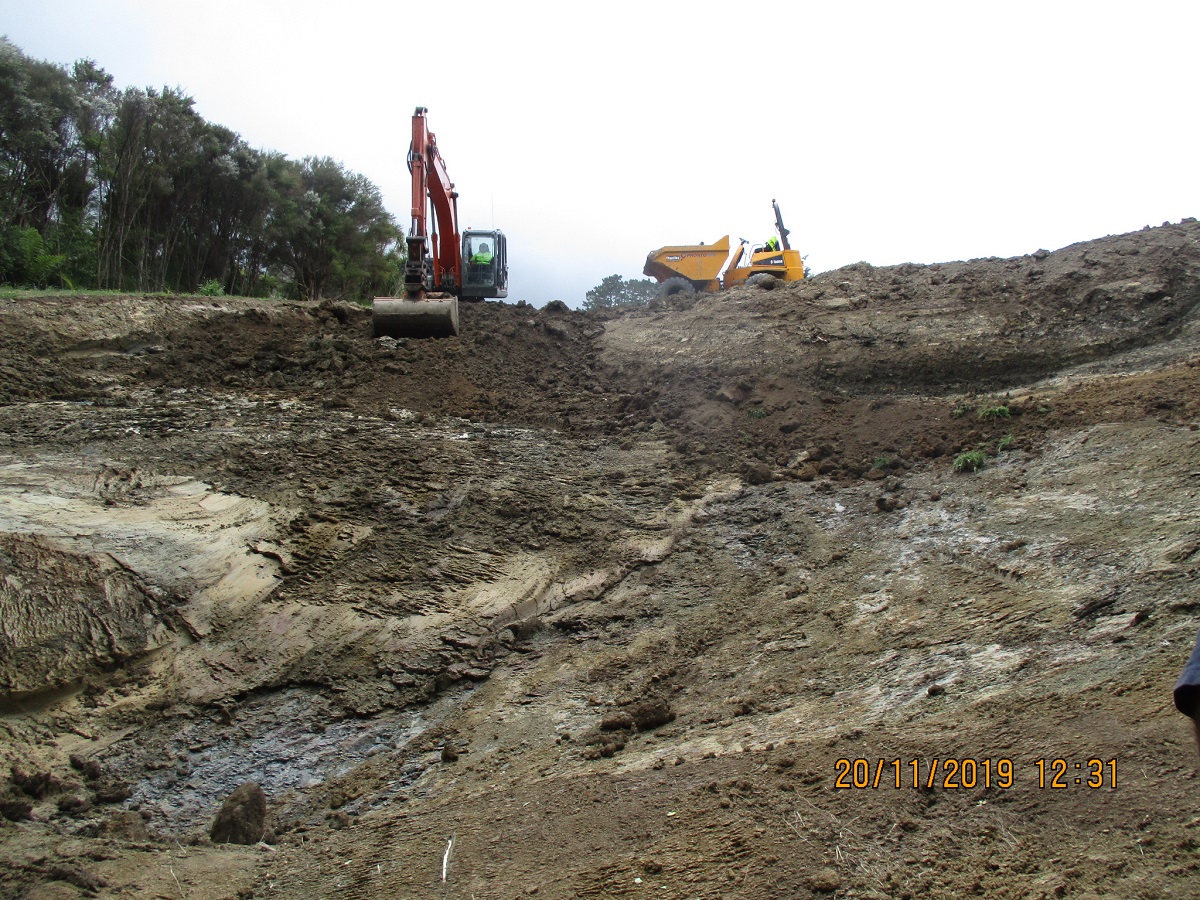 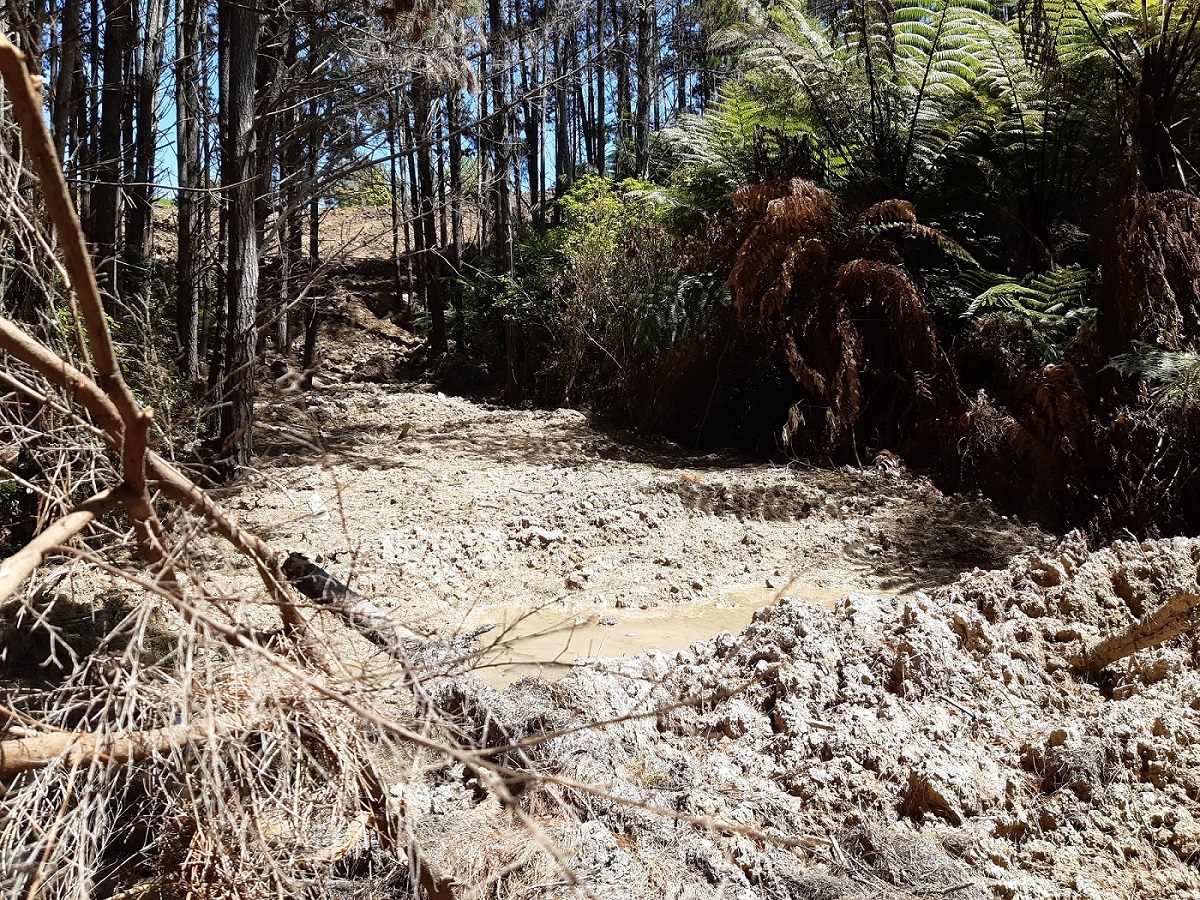 In reserved decisions, the District Court has imposed significant fines in relation to  two unlawful earthwork prosecutions under the Resource Management Act 1991.

Efficient Bobcats Ltd (EBL) has been fined $32,400 for breaching the requirement to install appropriate sediment controls for the duration of the earthworks and for breaching an Abatement Notice on a property at 88-90 Adams Road, Wainui, between 23 October 2019 and 20 February 2020.

In relation to EBL, Judge Dickey found the company ignored council directions and the requirements of Abatement Notices to continue work and were highly careless in their offending.

An excuse offered regarding work carrying on in breach of the Abatement Notices due to claimed weather and health and safety considerations, was not accepted. Judge Dickey went onto say “if Abatement Notices can be ignored their effectiveness is blunted.”

Landowner Jonathan Climo was fined a further $24,500 for permitting the reclamation of a stream at his property and permitting earthworks in breach of the requirement to install appropriate sediment controls for the duration of the earathworks.

Judge Dickey said Mr Climo was aware of the council’s concerns as far back as 2017. Engaging contractors to assist did not absolve him of responsibility particularly as he was alerted to the issues on several occasions. Judge Dickey found him to be “careless in his offending.”

Factoring in potential and cumulative effects, the Court assessed the environmental effects as “moderately adverse” for both the lack of sediment controls and the reclamation of the stream.

“The number of illegal earthworks being undertaken is of concern as many of them impact our streams and rivers. We’re calling for greater diligence from anyone undertaking any scale of earthmoving to make sure they have the consents in place and know the regulations as this behaviour will not be condoned or ignored,” says Kerri Fergusson, Manager Compliance ＆ Investigations.

In the second case, Director Ronald Bank and his company, Albany Earthmoving & Landscaping Ltd were found guilty on four counts for reclaiming a stream and breaching rules that during earthworks require the installation of adequate sediment controls and prevention of instability beyond a boundary. The defendants were fined $46,900

The unlawful earthworks took place at 473-477 Ridge Road, Paremoremo, between September and November 2019.

The defendants derived a significant commercial benefit because they avoided paying commercial fill operators to dump their fill. The Court accepted that the commerciality of the offending added to its seriousness.

“The issue of illegal earthmoving work has been occurring for years across the region,” says Kerri Fergusson, Manager Compliance ＆ Investigations.

“Increased development has seen the resulting amount of fill needing to be disposed of increase across the region, leading some operators seeking to avoid the costs of disposing of it properly, and instead dumping it on rural properties without any thought to the impact on the environment.”

The Court found the offending by the defendant, who was experienced in earthmoving and land development, was serious and the dumping deliberate.

An Enforcement Order was also imposed on the defendants to ensure they follow through with their remediation plan.