The structure of the City Rail Link’s Aotea Station can be seen taking shape above ground.

When it opens, the Aotea Station will be New Zealand’s busiest with more people entering or exiting than any other.

It is a key component of the transit oriented development outlined as Transformational Move 5 in the City Centre Masterplan, which was widely consulted and unanimously agreed by Auckland Council in 2020. It is a key part of the renaissance of midtown.

Today (28 September) Auckland Council and Auckland Transport unveil their midtown programme, describing the area as: ‘a part of Auckland where our history, art and culture can be seen and heard and will spill out into public life; where people choose to spend time and socialise; a place that is attractive and feels inclusive and safe.’

It is at the heart of a significant shift in the way people travel into, out of, and through the city and its regeneration is expected to be a catalyst for growth, productivity, a healthier and more sustainable city centre and a vibrant arts and cultural heart of Auckland. 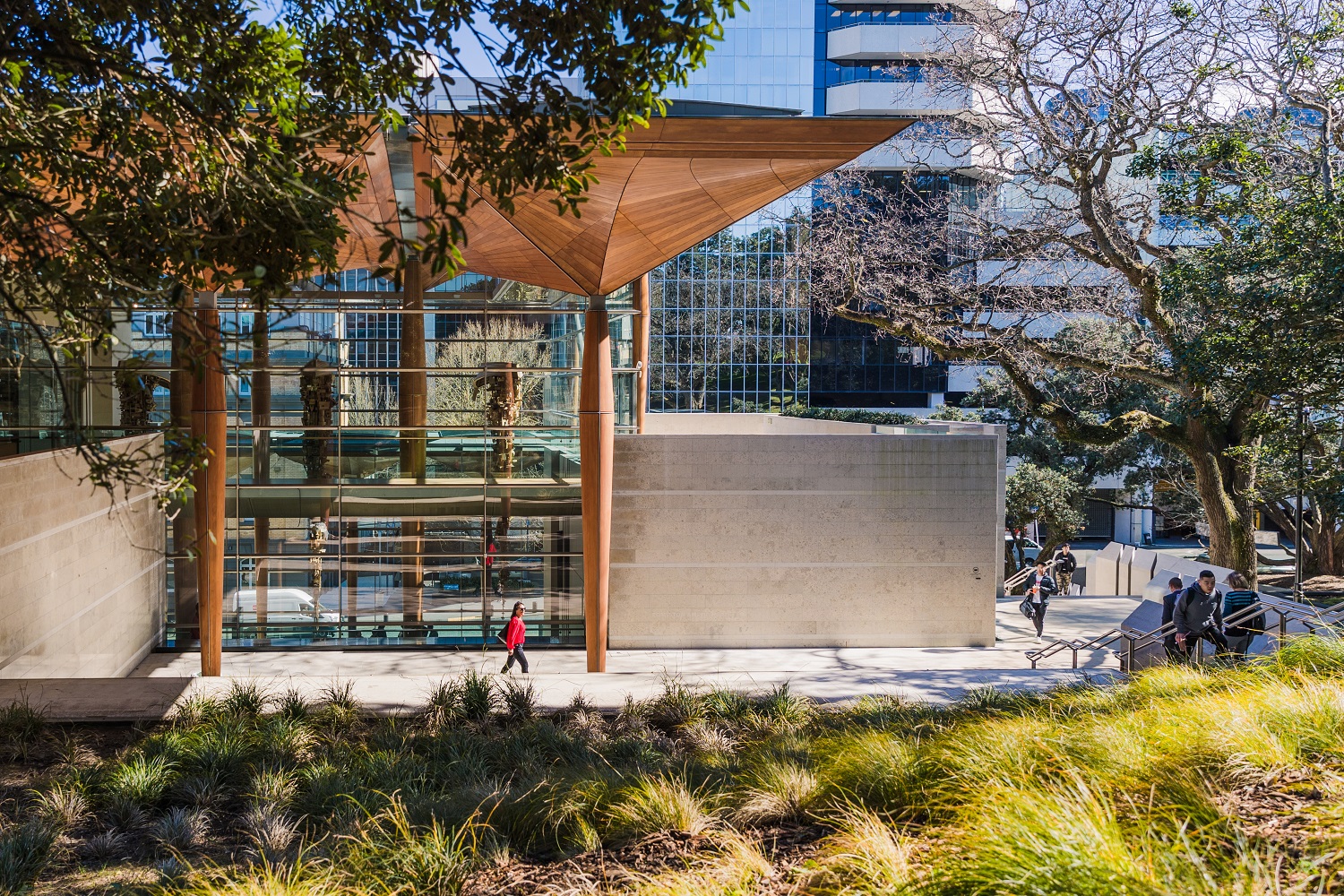 These are the projects listed today by Auckland Council and Auckland Transport to help regenerate Auckland’s midtown in preparation for the thousands of people who will arrive there by train and bus every day.

Excluding Aotea Station itself,  the over station development and Watercare’s wastewater upgrade, Auckland Council is investing more than $133million into midtown in the next five years. 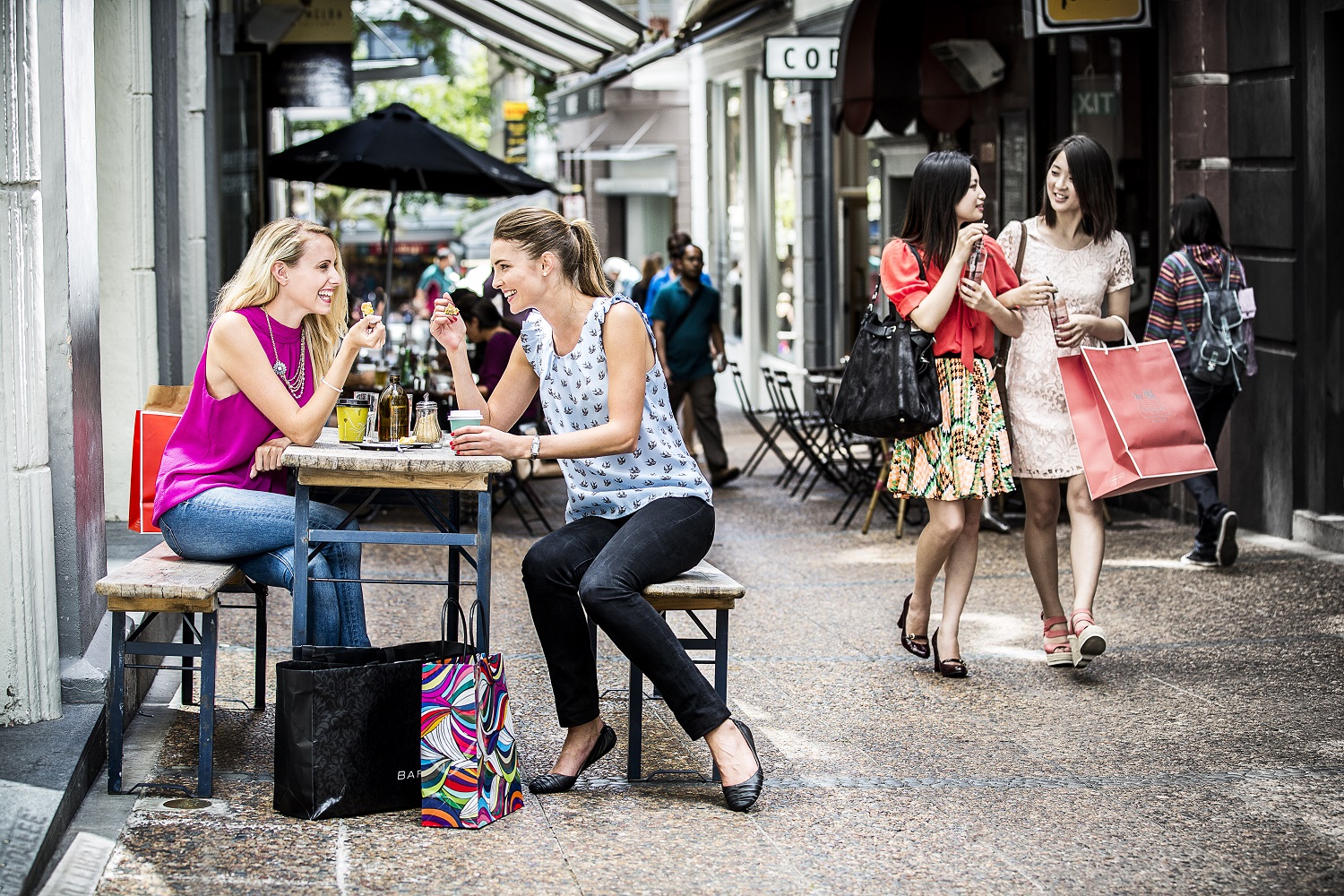 Auckland Council director of infrastructure and environmental services, Barry Potter, says:  “Our focus in recent years has been delivering a magnificent new downtown area and a more vibrant, people-friendly and accessible Karangahape Road, and the focus is now shifting to midtown.

“Midtown is the gateway to two of our universities and to our arts and entertainment quarters. It’s also a vibrant commercial and civic precinct. With the Aotea Station set to bring significantly greater numbers, travel to the area will be frequent, safe and convenient. We’re making  sure midtown will be ready,” he says. 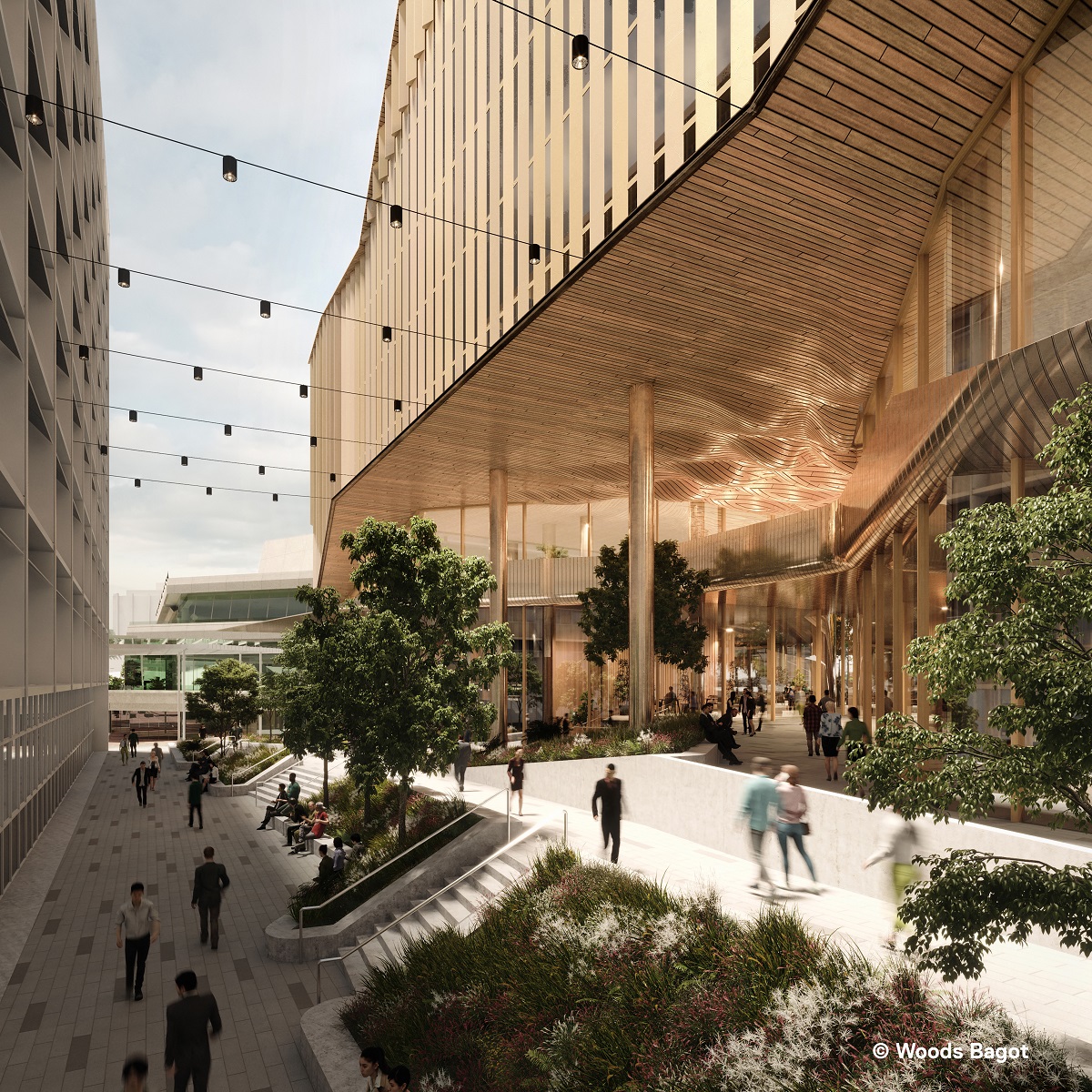 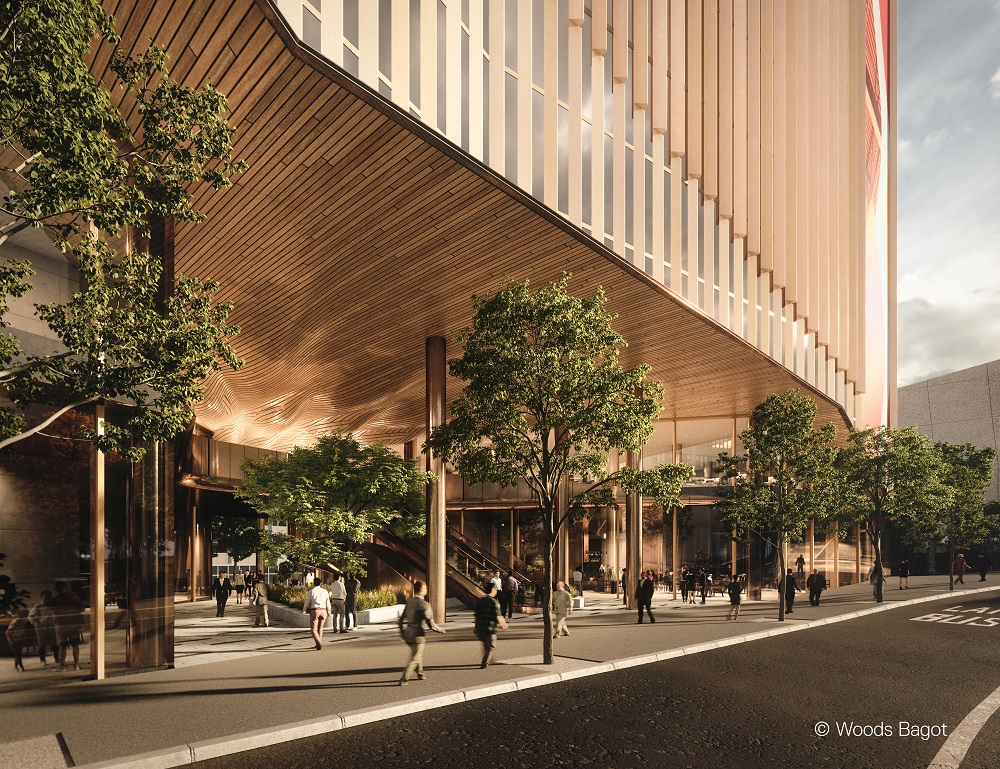 The regeneration of midtown will include upgrades to many streets including Federal Street, Wellesley Street, Victoria Street, Queen Street, High Street, the entrance to Myers Park (Mayoral Drive side) and parts of Hobson and Albert Streets.

It will also include investment from central government and private developers, with the 21-storey Aotea over station development, Auckland City Mission Homeground, the CAB development next to Aotea Square, and the Kāinga Ora development on Greys Avenue among many midtown developments in the pipeline.

In the future the city centre’s population is forecast to continue to grow, with improved housing supply enabled by the Auckland Unitary Plan.

For more on what’s ahead for midtown, read about these transformational moves and outcomes in the City Centre Masterplan: 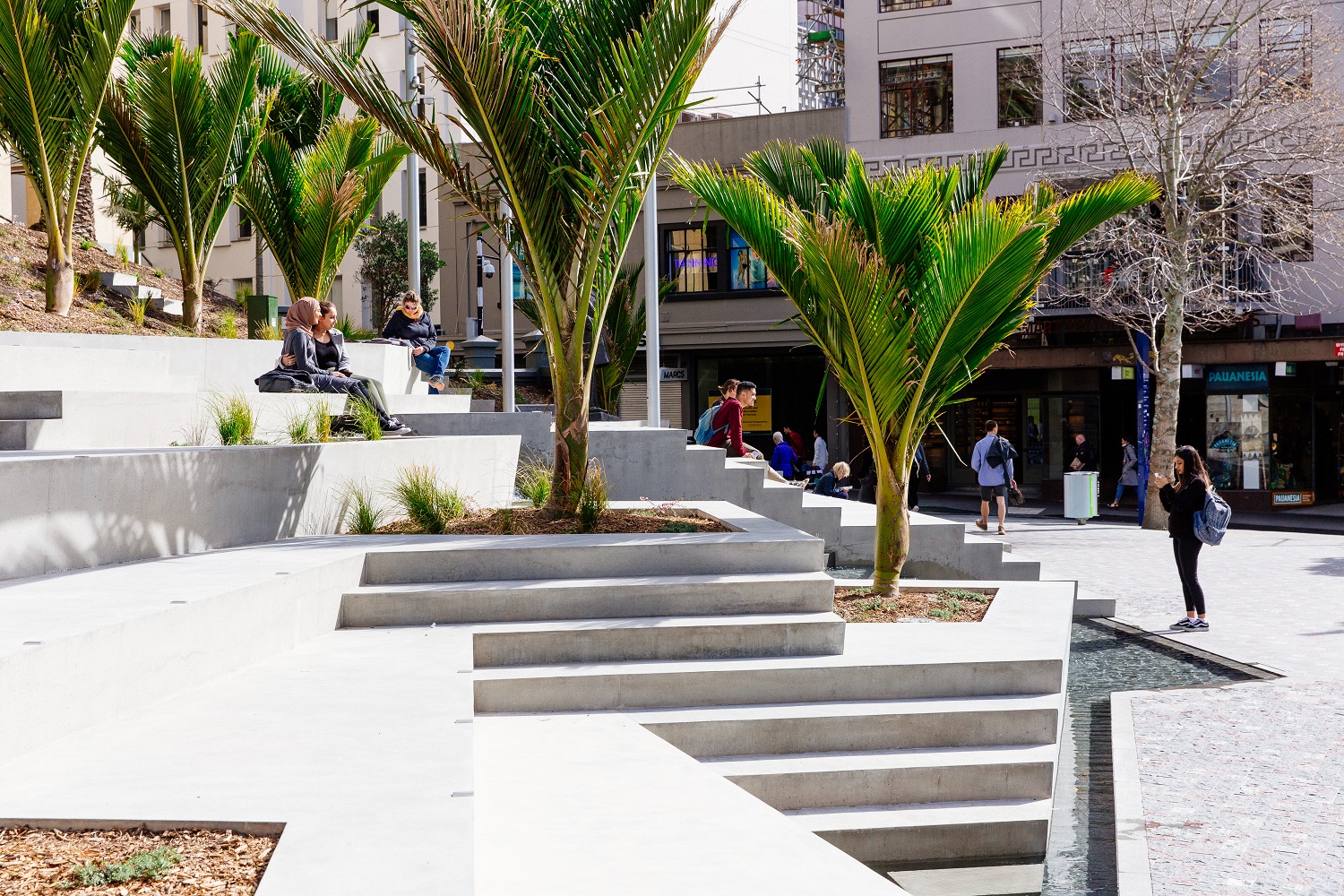