Wilderness returns to Waitākere Ranges in time for Anzac weekend

On Friday 22 April the Gibbons, Muir and Pararaha Valley tracks in the Waitākere Ranges will be officially re-opened.

The tracks have been closed to the public since May 2018 to allow mitigation work to be carried out to bring them up to a kauri safe standard. The network of tracks overlooks the unique Whatipu Scientific Reserve; a regionally significant wetlands it is home to several rare and threatened species and holds the highest conservation status accorded a reserve.

Mayor Phil Goff said it was fantastic that three iconic tracks in the Waitākere Ranges were now open for the public to enjoy.

“After four years of being closed the Gibbons, Muir and Pararaha tracks are being reopened in time for ANZAC weekend,” he says.

“The tracks offer stunning views over the Tasman Sea and the Whatipu Scientific and Conservation Reserve. It’s great Aucklanders can enjoy this wilderness experience so close to our city,” Phil Goff said.

“The fight against the rapid spread of kauri dieback disease is an important one. Nobody wants to see the loss of hundreds of New Zealand’s most iconic trees. The upgrading of the tracks means we can again enjoy the walks without putting the trees at risk by human activity spreading the disease.

“A big thanks goes to Aucklanders who have made possible the work done on the tracks by contributing toward the Natural Environment Targeted Rate,” Mayor Goff said. 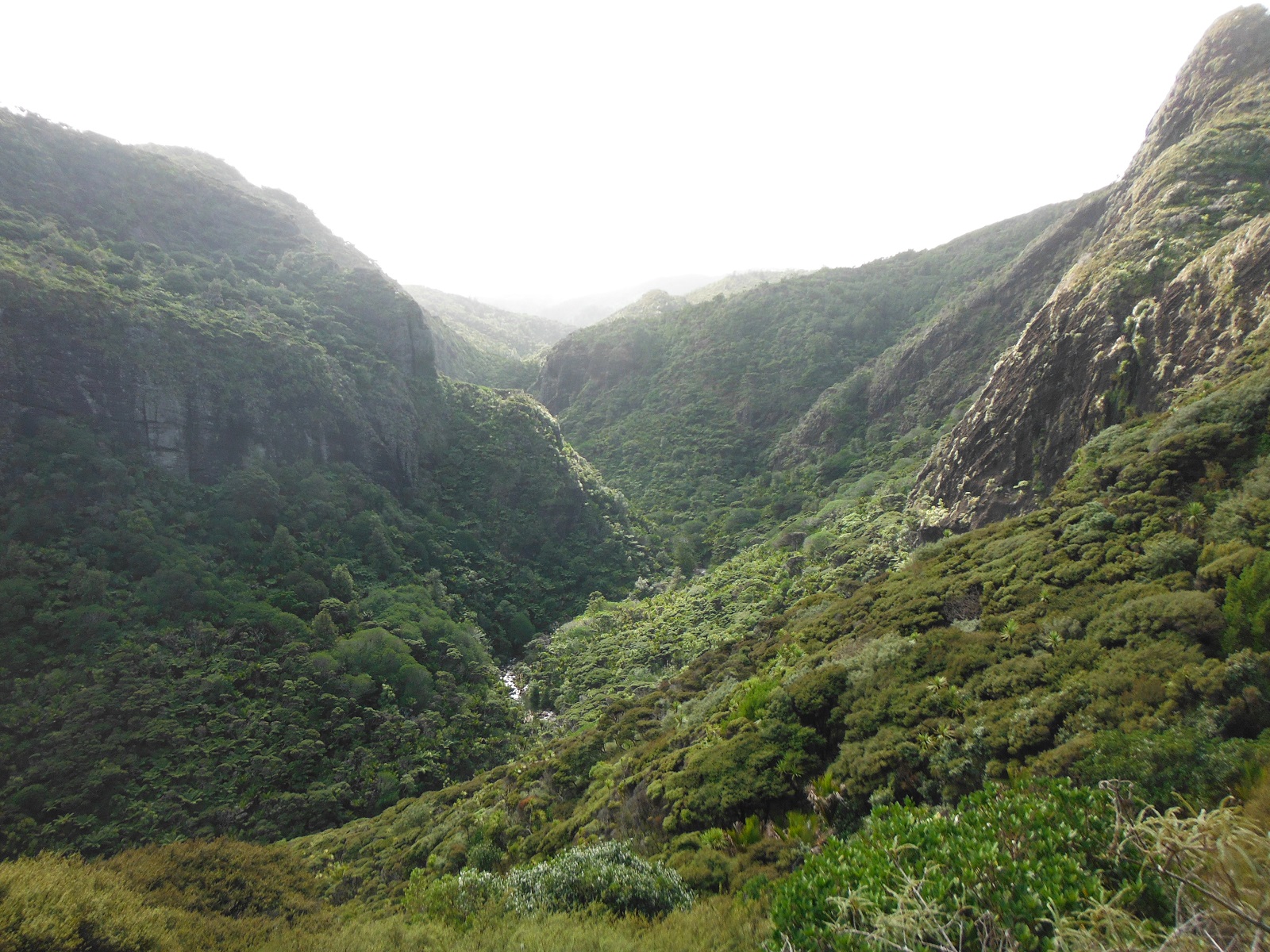 Local iwi Te Kawerau a Maki have been closely involved in the design and development of the track work while the council’s heritage team have worked to protect the historic sites along the way such as log chutes on the tracks.

Edward Ashby of the Te Kawerau Iwi Tiaki Trust Board says, “the delivery of these upgraded sections of the track network mark an important milestone in the work Te Kawerau and Council has been undertaking in partnership to protect the ngahere (forest).”

“The new tracks are of a quality befitting the national significance and mana of the Waitākere Ranges, but most importantly they ensure the wider community can access and enjoy this taonga in a way that is safe for the mauri (health) of the forest and that respects the rāhui in place over Te Wao Nui ā Tiriwa to safeguard it for future generations.”

After last August’s storm, a large slip washed a portion of the Muir Track to the bottom of the valley floor meaning a significant portion of the track had to be rebuilt soon after its completion, adding weeks of work, new box stairs and over 10 tonnes more gravel to the repair work. 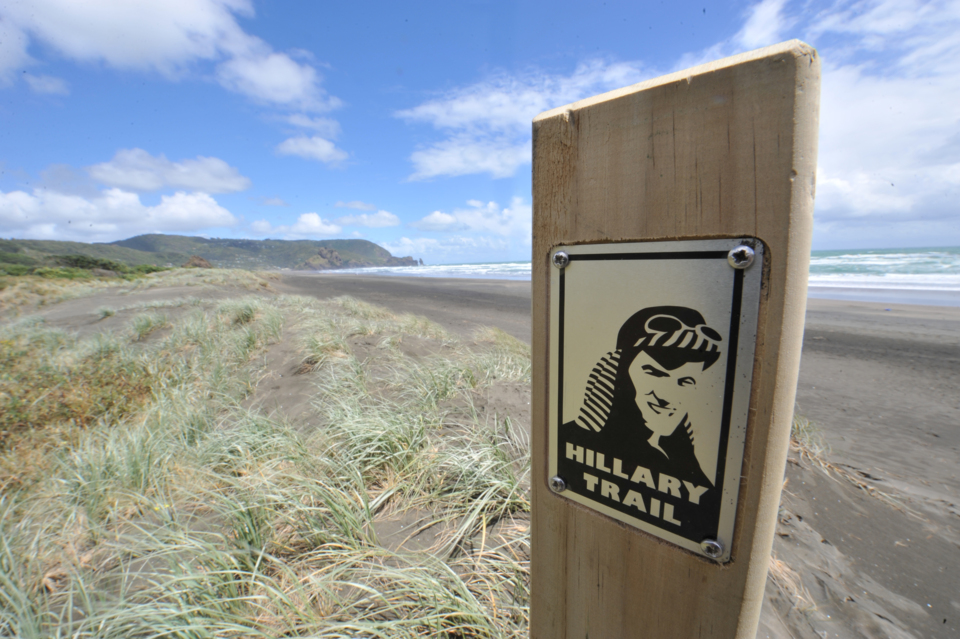 Mace Ward, General Manager Parks Sports and Recreation, says it has been an epic undertaking to complete the work.

“This was a challenging build. Because the area is so remote, helicopters were used to chopper in materials for the teams and COVID-19 border restrictions played havoc with the out-of-town contractors and their timeframes. But the end result is spectacular tracks to test the lungs and legs.”

While this re-opening mean sections 2-5 of Te ara Tūhura / Hillary Trail are now operational, the entire trail will not be complete until around May 2023.

The next section linking Anawhata to Te Henga, the Te Henga Walkway and Muriwai is currently under construction.