Tuia rangatahi go to the top

Some of South Auckland’s local board Tuia representatives have gone to the top.

The Franklin, Manurewa, Ōtara-Papatoetoe, Māngere-Ōtāhuhu and Papakura boards are united in a nationwide scheme that gives rangatahi the chance to work with a mentor to experience how local government works. 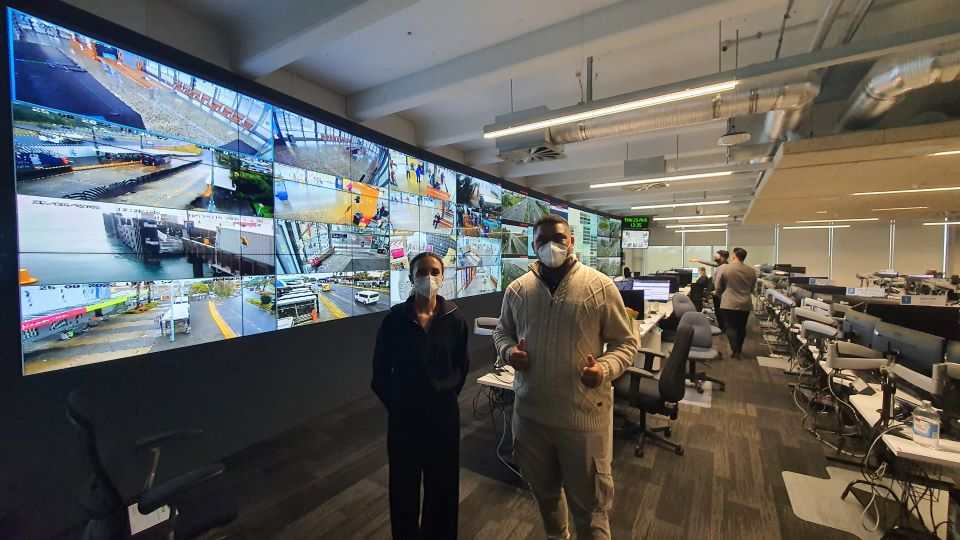 “You could see rangatahi were hesitant but the efforts people made to ensure the events were engaging put them at ease, and everyone spoke highly of the experience,” Soole says.

He and Papakura Local Board mentor Keven Mealamu hope the days can become an annual feature of Tuia, which will be offered again next year.

“We’ve had conversations about expanding across Tāmaki Makaurau and these relationships help build that case. Encouraging young people into local government starts with programmes like this,” Soole says.

Isabella is studying science at Victoria University and says she’s proud to represent her iwi, hapu and whanau.

“The experiences add to my kete of knowledge. I look forward to gaining further insights into council structure, decision-making policy, and the skills required to lead a community.”

Miami works as part of the country’s Covid response team, has worked in retail and tourism, and has been involved with The Corner Creative Space and Taniwha Ventures.

“Tuia helps bring about better relationships between community and councils through engagement and communication with young people.”