The WW1 Memorial Beacon, recently returned to the northern side of Quay Street, is the earliest known built monument to the Great War to be erected in New Zealand.

Initially built in late 1915, it is the only memorial known to have been created while New Zealand forces were still at Gallipoli.

On 17 December 1915, while troops were being evacuated from Gallipoli, the WW1 Memorial Beacon in Quay Street was first lit. The monument symbolised a beacon of hope and a safe return home.

It also served as a functioning light guiding ferries to the city wharves. Sometimes they were navigating through thick fog and dark skies, with lighting more disparate on shore 107 years ago.

Today (29 November) Auckland Council and Auckland Transport will oversee the return of the re-made ironwork spire and glass orb to their position at the top of the Beacon.

“The opportunity to restore an important part of the city’s history, as part of Quay Street’s upgrade, has been an honour for the team,” says Eric van Essen who was Director of Auckland Council’s Downtown Programme and is now a Programme Director at Auckland Transport.

Recreating the 500mm-diameter hand-blown red glass orb to scale and form, a team of craftspeople from Taupo deftly manoeuvred two colours of liquid glass, too hot to touch.

And the spire was re-made using the craftsmanship of the era, supported by current 3D modelling technology. 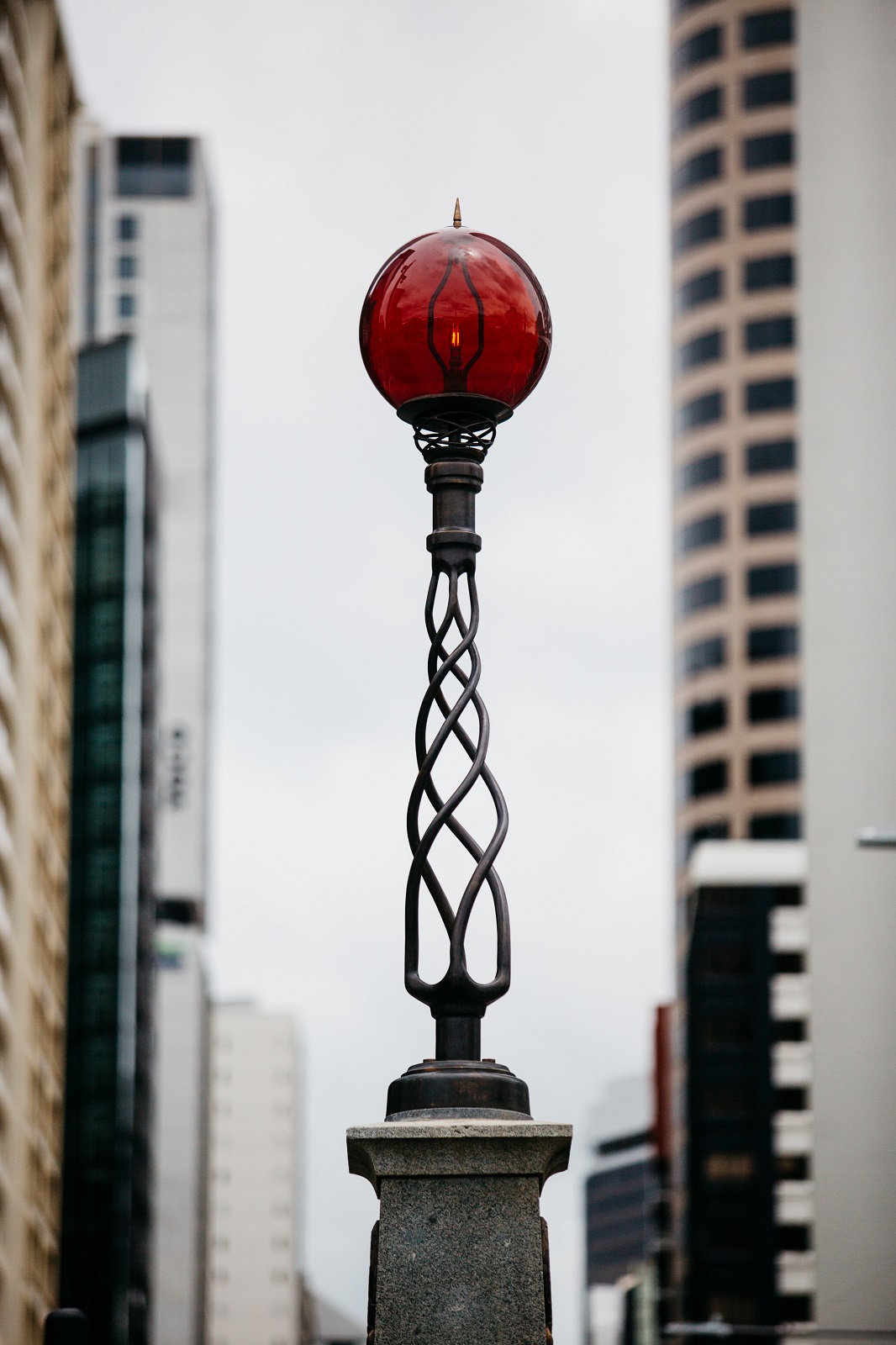 Brent Withers from DPA Architects oversaw the intricate bronze turning and casting process for the contractors commissioned by the council group. With steel artisans from Devonport, the team re-created the original spire.

“First, we 3D-modelled the steelwork to scale, and then superimposed heritage photos, juxtaposing this beautiful historical element with today’s technology.

“We are in awe of what they could do a century ago. We’ve used all the technology available to us today. At times we were scratching our heads to achieve the same result,” he says.

“To honour those who fought, those who were injured, and those who died It’s really important it’s back in a prominent position very near to where it first stood. Auckland Council has secured the Beacon’s future by returning it to Quay Street, inclusive of the missing spire and orb,” says Withers. 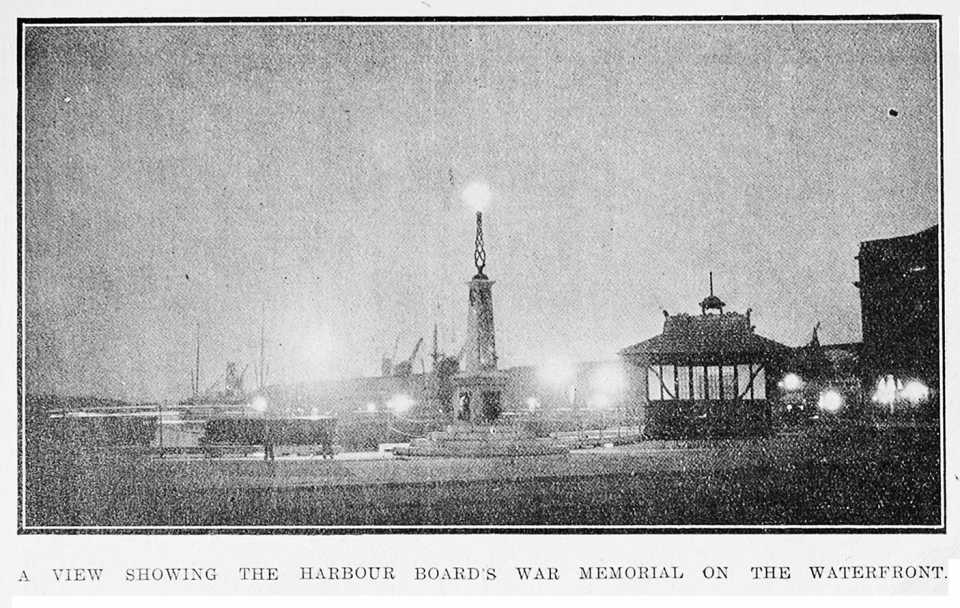 In the late 1960s or early 1970s, when the Auckland Harbour Board built the Downtown Shopping Complex, the WW1 Memorial was dismantled and placed in storage.

In 1999, the obelisk was re-discovered in a Ports of Auckland shed, but its ironwork and orb were never found. An anonymous Jewish-German immigrant funded the restoration of the memorial.

In 2000, Auckland City Council put the memorial (minus the ironwork spire and orb) back in the public realm, beside the Voyager New Zealand Maritime Museum, some 150 metres from its original site.