Mangroves that must be kept as part of Waiuku Mudlarks’ consent to remove the plant from the estuary are threatening to derail its work.

The Mudlarks have consent to remove 74 hectares of mangroves, work divided into four stages. But retention areas imposed as a consent condition were “seedling production factories”, with Mudlarks spending many hours to prevent reinfestation.

The problem was particularly bad near the golf course, with widespread regrowth. 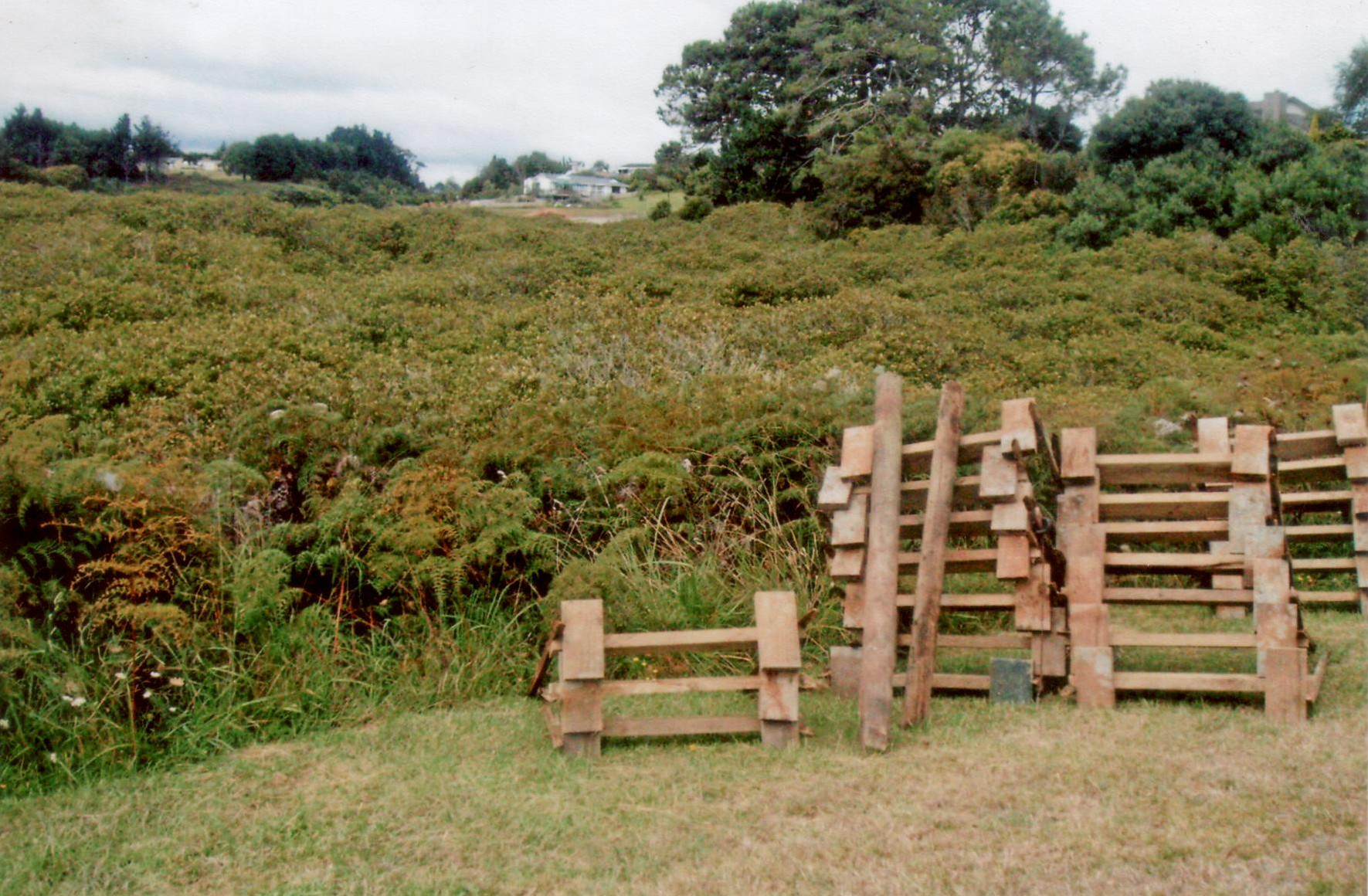 Before the Mudlarks got to work, mangroves had virtually taken over the inlet.

“Near the town there are no retention areas, so we’re not seeing mangroves return,” Mr Ogilvie says. “But where there are, seedlings establish easily. We suspect reinfestation is an unintended consequence of the condition for retention areas at some sites.”

The group, which receives annual board funding, urged members to champion its project.

“We know Waiuku is delighted with what’s been achieved,” chair Angela Fulljames says. “Many thousands of volunteer hours have gone in. That’s led to new picnic, paddling and play areas, and seen native plants and birdlife return and thrive.”

Waiuku subdivision member Sharlene Druyven says the retention areas were to ensure habitat remained for the endangered banded rail, to prevent erosion, and at the golf course site to act as a filter to stop leachate from a former tip site. 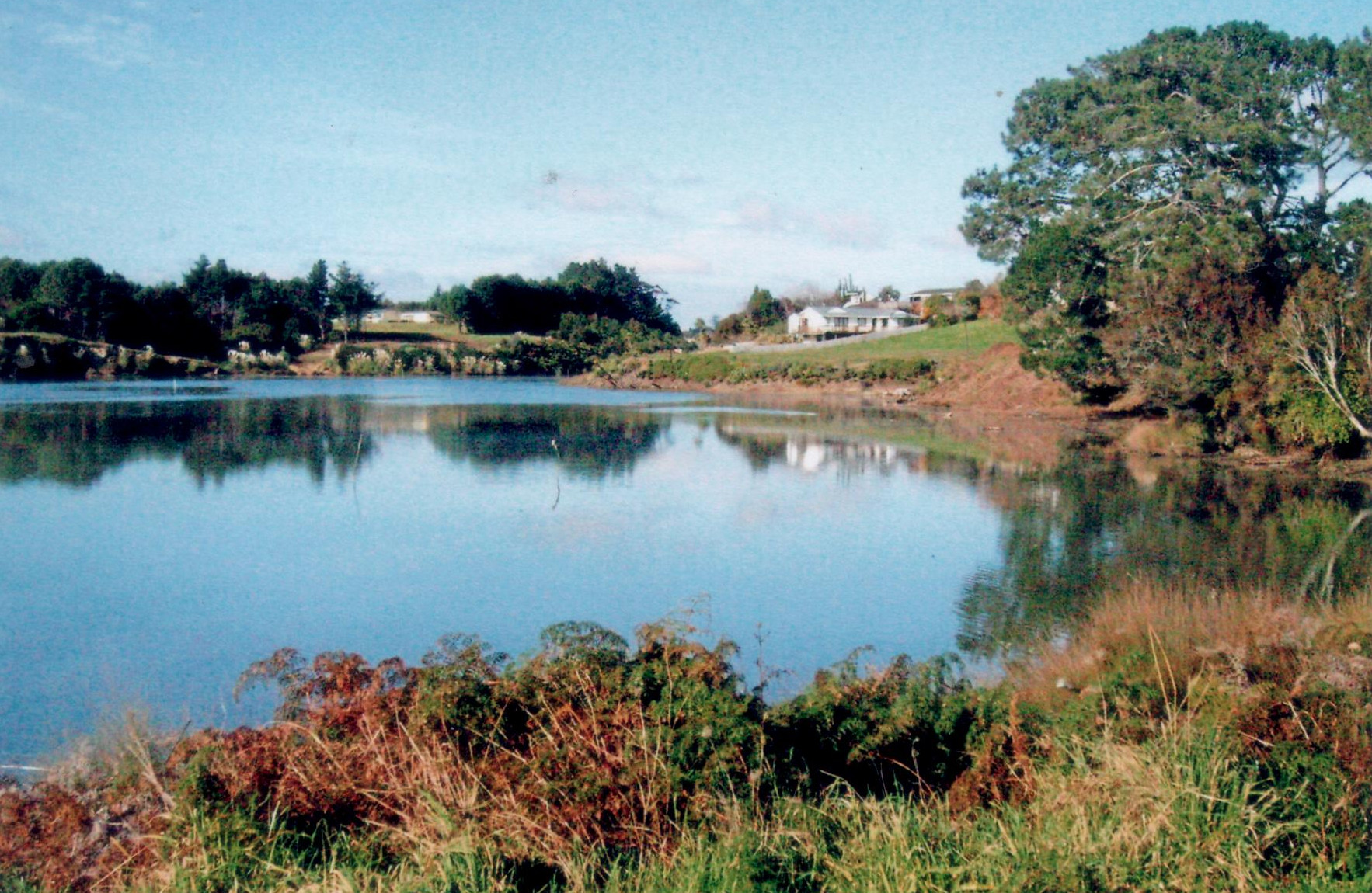 After the Mudlarks have worked their magic and it's hard to believe the pictures were taken from the same spot.

“But now we’ve got almost 800 signatures on a petition and a dozen letters of support for the group, calling on us to not let its efforts so far go to waste. Our community is very supportive of the Mudlarks, and we should reflect that in any decision we make.”

Waiuku subdivision member Gary Holmes said a process to avoid reseeding had to be agreed on.

“We are talking about retention areas that are only about one and 1.5 hectares. We should investigate taking those mangroves but adding back the same coverage to another site.”

The board received the group’s petition and agreed to request a report so the issue could be discussed as soon as possible at a workshop with Council environmental services staff.