Ambury Regional Park has been recognised at the 2022 New Zealand Recreation Awards, winning the award for outstanding park in Aotearoa.

The win is something that delighted Councillor Richard Hills, Chair of Auckland Council’s Planning, Environment and Parks Committee.

“Ambury Regional Park is an incredible and unique park that so many Aucklanders love. It is a real taonga for Tāmaki Makaurau, balancing the protection of significant natural and cultural sites with providing a diverse range of recreation opportunities and also functioning as an educational working farm. A huge congratulations to all our staff and the volunteers who have helped make Ambury Regional Park the best in Aotearoa.”

Taryn Crewe, Auckland Council’s General Manager for Parks and Community Facilities agrees, saying that the award is one of many recently won by the regional park.

“Ambury Regional Park received a silver award at the 2020 International Large Urban Parks Awards. It was the only park in the southern hemisphere to be recognised that year. Ambury has also been awarded multiple Green Flag Awards throughout the years. It shows that the efforts of our staff are delivering world-class parks that all Aucklanders can enjoy any time.” 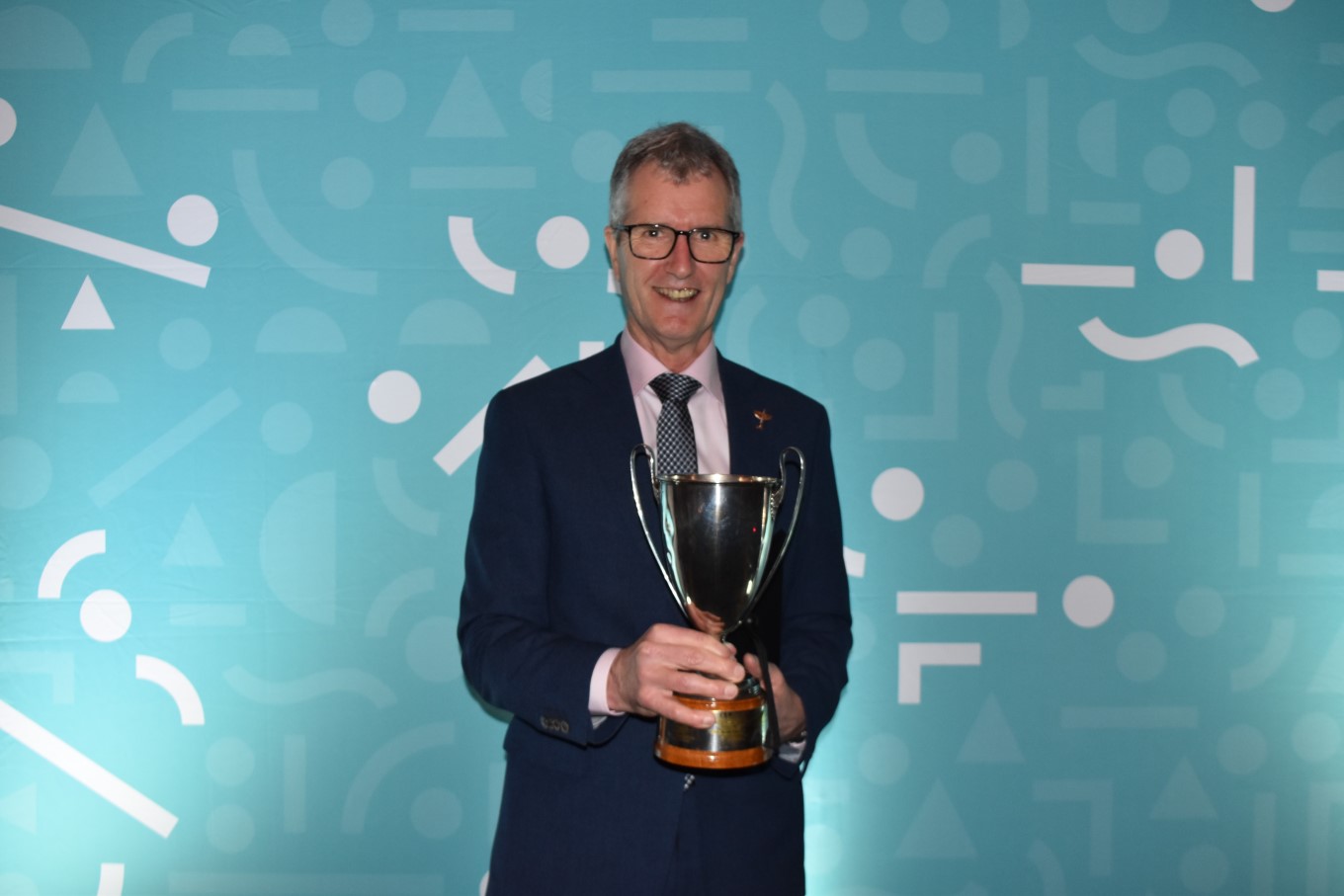 Auckland Council’s Mace Ward was also recognised on the night, being awarded the Ian Galloway Memorial Cup. The award recognises excellence and outstanding personal contribution to the parks sector across Aotearoa.

“It is a real honour to receive this awarded,” says Mace. “Ian was an inspiration for so many of us, so I am humbled and blown away to given an award in his memory.”

Mace has spent over 40 years in the parks and recreation industry and has been influential in leading the modernisation and growth of the role and value that parks and open spaces play in Tāmaki Makaurau.

Councillor Hills says Aucklanders will continue to reap the benefits from Mace’s leadership and mahi (work) for years to come.

"Huge congratulations to Mace for his well-deserved award, we admire his passion for our parks and the environment across Tāmaki Makaurau. His leadership has helped provide and protect so many of the parks and reserves we love across our region; we appreciate his hard work and dedication."

Tūpuna Maunga Authority added to a successful night for Tāmaki Makaurau, being presented with a merit award in the Outstanding Project category for the track programme.

The Tūpuna Maunga Authority’s Tracks Programme will see every track on all 14 Tūpuna Maunga (ancestral mountains) appropriately located and constructed to a purpose-designed new standard. It’s a healing initiative, contributing to restoring the mauri of the Maunga.

When the Tūpuna Maunga were transferred to Ngā Mana Whenua o Tāmaki Makaurau, they carried numerous inappropriately located formal and informal tracks, traversing sites of significance and threatening archaeology. The Tracks Programme rectifies this damage – from an industry-first track-building methodology for archaeological sites, to modelling a holistic approach to asset upgrades and renewals.